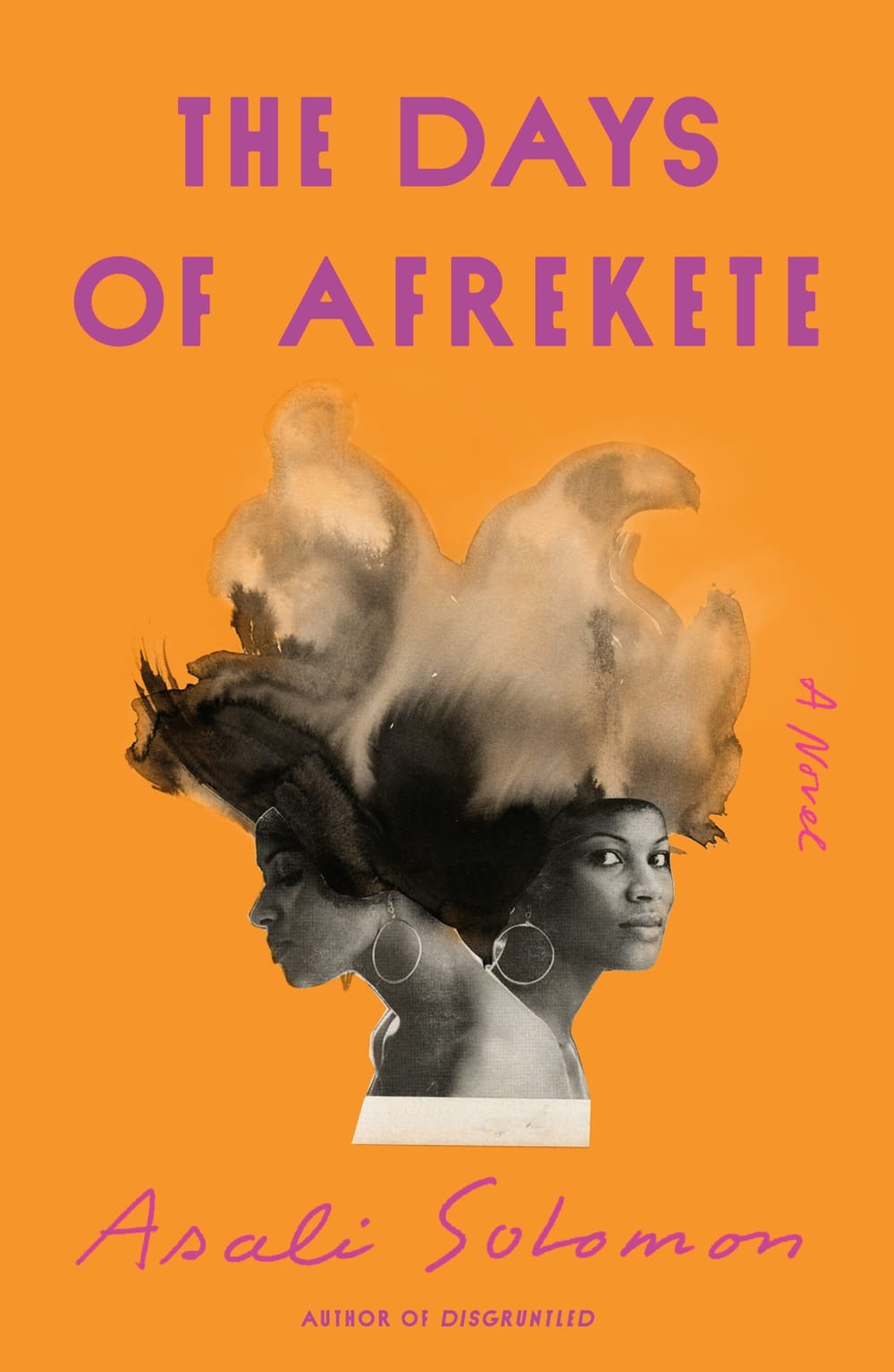 Liselle Belmont is having a bad day.

In The Days of Afrekete, the latest novel by Philadelphia writer Asali Solomon, Liselle is a reluctant political wife hosting a dinner party in her Northwest Philadelphia home for high-level campaign staff and donors following her husband’s election loss for state representative. But only she knows that the FBI is about to knock on their door and arrest him. With her world about to fall apart, Liselle reaches out to the only person who may understand: her former lover, Selena Octave.

What follows is a rich and nuanced portrait of two women and their 20-year connection across shifting identities and situations, in the course of one not-quite-ordinary day.

Echoes of Woolf, Morrison, and Lorde

Liselle and Selena met at Bryn Mawr College in the 1990s and bonded immediately as two queer Black women from Philadelphia, long forced to navigate predominantly white spaces. But they hold starkly different views on how to live in the world. Selena is an empath whose responses to injustice, from the colonizers’ massacre of Indigenous people to the MOVE bombing, send her into spirals of suicidal ideation. Meanwhile, Liselle, whom the white lesbians of Bryn Mawr nickname “the Wolf,” has built up a carefully constructed armor against hurt and risk. The two end their turbulent relationship after four months and go their separate ways—to a life on the fringes for Selena and marriage and motherhood for Liselle. But both continue to feel an inexorable pull back to one another.

The narrative, told mostly from Liselle’s perspective and eventually from Selena’s, moves back and forth over the course of the day between the past and the present, with flashbacks tucked into flashbacks. Solomon, an English and creative writing professor at Haverford College, has spoken of using Virginia Woolf’s Mrs. Dalloway as a launchpad for the structure and themes of the novel—both books are set during dinner parties in which the protagonists remember youthful relationships, and how, as Solomon said in a recent conversation with Blue Stoop’s Emma Copley Eisenberg and My Monticello author Jocelyn Nicole Johnson, “The sense you make of memory changes every day.”

Other influences include Toni Morrison’s novel Sula, sparked by a tantalizing question Solomon asked herself: what if Sula and Nel, the two platonic friends at the center of the novel, had been lovers? The title is a reference to Audre Lorde’s Zami: A New Spelling of My Name—A Biomythography. Lorde’s book becomes a touchstone for Liselle and Selena, and like The Days of Afrekete, explores the lasting impact of brief relationships.

Though Days of Afrekete is in conversation with these novels, it absolutely stands on its own. Solomon writes with a wry, razor-like specificity in lines like, “After graduation Liselle achieved the widespread generic dream of winding up in New York.” Or, when describing Liselle’s husband, Winn, a callow, wealthy white lawyer, “He had the look of someone who had aged out of playing the rich jerk in an eighties teen movie.”

But she uses this focus best when zeroing in on the fault-lines of the most intimate relationships—with family, lovers, and ourselves. Liselle ponders her marriage, which “had been comfortable, with moments of joy,” but now reveals itself to be built on a shaky foundation. She wonders, “Who was the rock? Didn’t every family, every person, have one?” Whereas a reunion a year after graduation prompts Selena to realize that and she and Liselle “could never stay light.”

Not that kind of story

Solomon employs a kaleidoscopic lens on her characters, depicting both the mundane and significant, from first jobs, dates, weddings, and births, to chance run-ins at the store. We learn about them not only through their choices and actions, but their tastes and loves. She contrasts Selena and Liselle finding joy and release at a club dancing to A Tribe Called Quest’s “Electric Relaxation” with the alienation Liselle feels at her wedding dancing to David Bowie’s “Heroes,” a song chosen because Winn thought it would be cool, but “Of course, it sounded insane and desperate.”

Ultimately, the FBI intrigue and the awkward dinner party take a back seat to Liselle and Selena’s history, but Solomon is not writing that kind of story anyway. Rather, she presents us with a life as mosaic, constructed through memories, decisions, and relationships, capable of change at any moment.