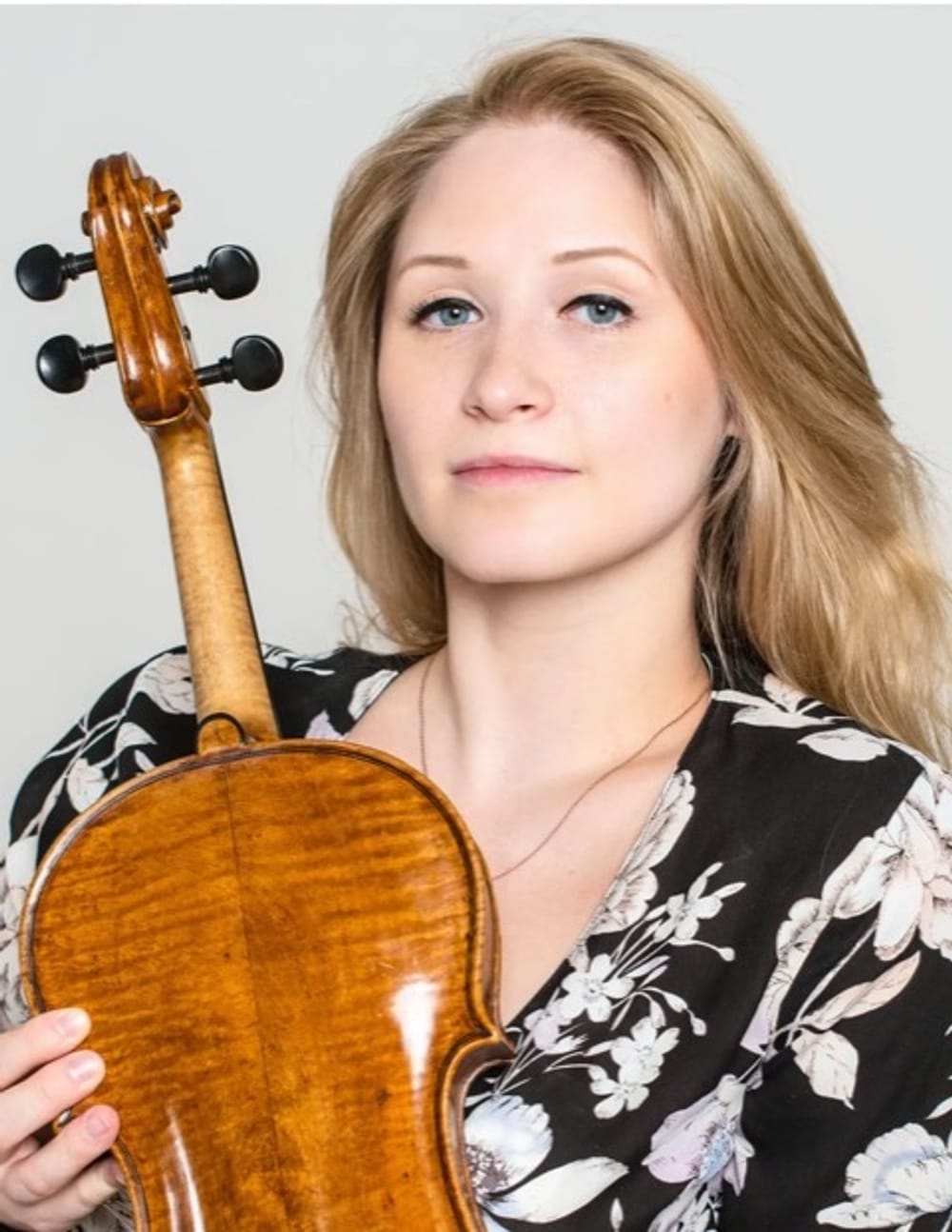 Coming up this week, a punk rock album and concert help support those in need in Ukraine. Then, the Bearded Ladies and FringeArts bring cabaret to La Peg, children’s theater pops up in South Philly, and the Lenape Chamber Ensemble’s summer series concludes in Doylestown. Finally, SHOT: We the Mothers, a powerful photography exhibition documenting mothers coping with loss opens on Friday, opening up challenging conversations around gun violence in the US.

SHOT: We the Mothers
July 22 through the summer
Saunders Park, 300 Saunders Avenue, Philadelphia

Mural Arts teamed up with SHOT: We the People—a non-profit dedicated to communicating and creating dialogues about gun violence—to create SHOT: We the Mothers, a photography documentary project from photographer Kathy Shorr that chronicles over 50 Philadelphia area mothers who have lost children to gun violence.

Earlier in the spring, I gave a shout-out to Band Together, a collaborative album released to help raise funds to benefit organizations helping Ukraine and its citizens. This weekend, an in-person concert will be held to promote the cause all in the name of punk rock. The money goes to Razom for Ukraine, an organization with a network of in-country partners that are able to get aid to dangerous places.

Get Pegged is back for a cabaret of “uncensored and stimulating entertainment from the sexy, satirical, daring, delightful, queer, and most dangerous performers on the cabaret scene—and not just from Philly, but internationally, as well.

The Lenape Chamber Ensemble’s Summer Gala series returned to live music this month, and the trio of performances concludes this weekend. The 35th summer edition hits the stage at Delaware Valley University, but if you can’t find your way out there and want something for home, LCE has its previous concerts available online for viewing on-demand.

Something for the little ones pops up this weekend (and next) thanks to Philly Children’s Theatre. Ilana Zahava Abusch’s Without Wings follows Cassiopeia, a tooth fairy about to retrieve her first-ever tooth whose reputation—and the fate of all the fairies—is at stake. The show is geared toward children ages three to 12.

‘I Look at the World,’ ConsenSIS, 'The Taming!,' and more

Art and wellness for the “Head and HeART”

Many faces, many stories