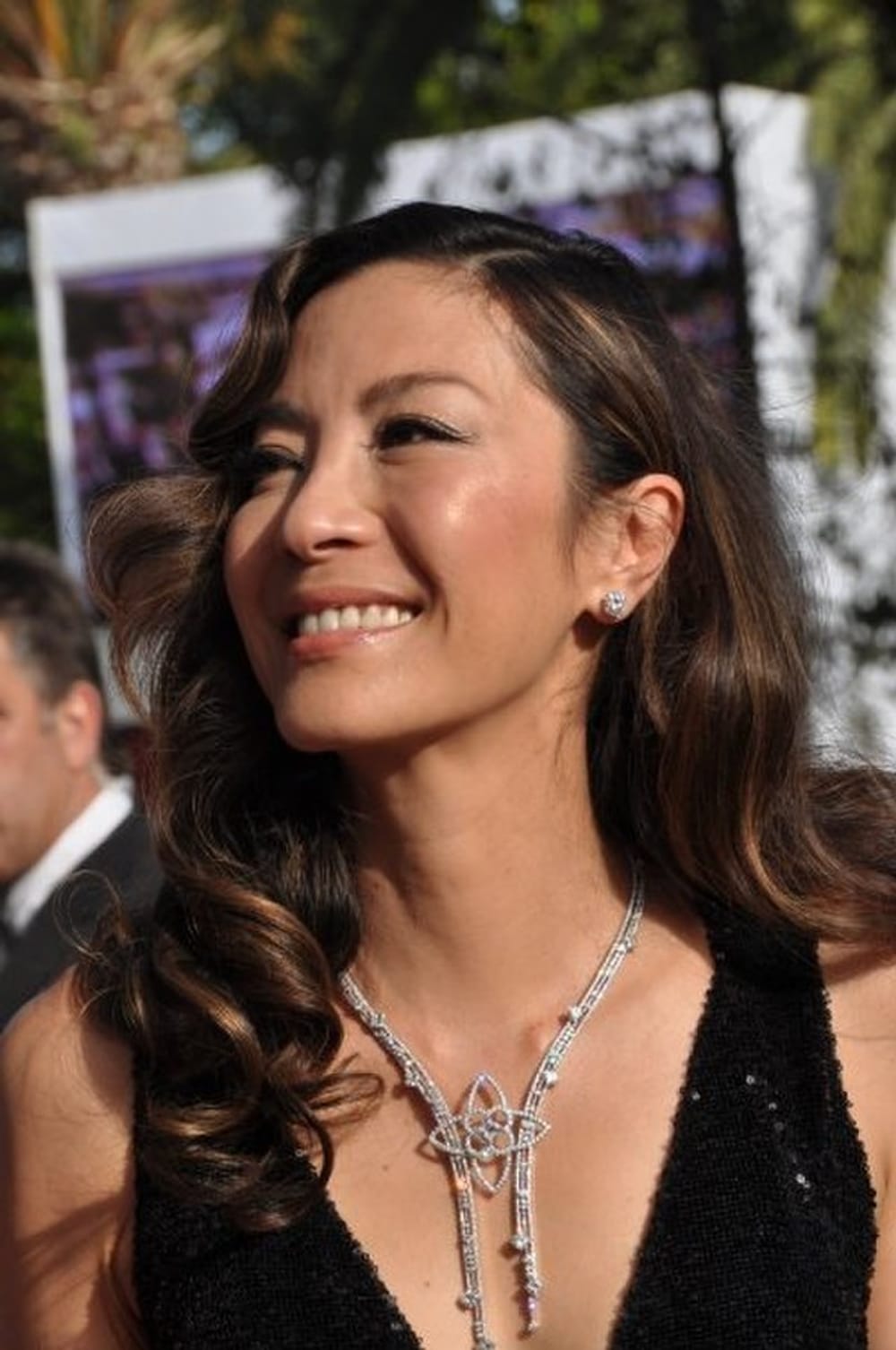 Michelle Yeoh isn’t celebrated enough. The legendary actress has had a long, storied career but her success and talent has often been met with undervalued roles, falling in the overblown shadows of her male co-star counterparts, or being typecasted. Her latest flick, Everything Everywhere All At Once, which premiered worldwide last week, has been the role for her. I don’t often stan celebrities, but I’ve definitely been cheering her on for years. She’s poured so much of herself into her work, and this new film is evidence of that.

The Philadelphia Film Society is hosting a limited film series honoring Yeoh with a handful of movies this weekend. I wanted to highlight those films, especially for those who may not have much experience (if any at all) with Yeoh and her films.

What do you do when an invisible woman is kidnapping newborn babies who are set to be future emperors and sending them to a supernatural Evil Master in the underworld? Well, you can’t call the cops because they are literally useless. Instead, call on the Heroic Trio, a team of three women with tragic pasts. But here’s the twist—Yeoh plays the Invisible Woman and is part of the trio. Starring alongside Maggie Cheung (Hero, In the Mood for Love) and the late Cantopop icon Anita Mui, this movie is a delightful, exhilarating mess of a film. There are trains crashing into buildings, street fights out in the desert, a chase scene with a wizard-looking dude, a Terminator-like skeleton that won’t quit, Mui essentially plays as Wonder Woman, and Cheung rides a motorcycle in almost every scene just because she can. If you are into not taking stories seriously, then this movie is for you.

Serving as a sequel to The Heroic Trio, this one is a bit more coherent and action-packed as the trio returns to fight against a “hideous metal-masked man-beast in an ultimate battle to the death.” I feel like in the 90s there was so much pressure to turn up the action by so many notches in sequels, and this one definitely executes. If you’re giving The Heroic Trio a chance, then definitely consider pairing it with Executioners.

Crouching Tiger was one of the films that inspired a young Kyle V. Hiller to pursue filmmaking in college. I’m far removed from that path, but Crouching Tiger has aged like a fine ass wine. The wuxia masterpiece from Ang Lee cast Yeoh with Chow Yun-Fat and Ziyi Zhang, two other legends in their own right. The indie film was an international phenomenon and changed the whole game for Western action movies. With some of the most graceful, elegant action scenes I’ve ever seen and story interlaced with tragedy, betrayal, tradition, and love, Crouching Tiger feels more like a meditation and a dance than anything else. I haven’t had the chance to catch the film on the silver screen, but now is the perfect chance.

Supercop was a Jackie Chan series until Yeoh showed up on the scene and really started kicking ass. The stunts are wild in this one, but more importantly, this film finally garnered Yeoh the respect she deserved. Being a woman in the martial arts film scene meant getting archetypical roles or being cast aside in favor of the male actors and characters despite getting top billing. But here, it changed, and Yeoh did too, calling out Chan on his own sexism.

If you watch any of the films at PFS this weekend, I’d suggest this one. It’s not the best, but it’s also incredibly rare here in the States. The Western release is missing 10 minutes from the original cut and is dubbed in English. While Yeoh and Chan reprise their roles with their voiceovers for the English dub, dubs in movies like this can be distracting for some viewers. The Hong Kong Cantonese soundtrack is only available on a relatively expensive Blu-Ray collection or used out-of-print DVD editions that run up to $150. I don’t know which version PFS has to screen, but their listing does imply the uncut Cantonese version.

Everything Everywhere All At Once
Screening various times
PFS Bourse, 400 Ranstead Street

The Daniels, a pair of relatively new directors, have drawn up an indie cinematic sensation that has Yeoh bending through the multiverse as she tries to do her taxes. I’m not going to say much more than that, because this is one of those films that you go into knowing as little about the story as possible. Avoid spoilers, reviews, and think pieces as much as you can, temper the hype with a grain of salt, buy extra butter for your popcorn, and go on a journey with one of the most venerable action stars in the universe.