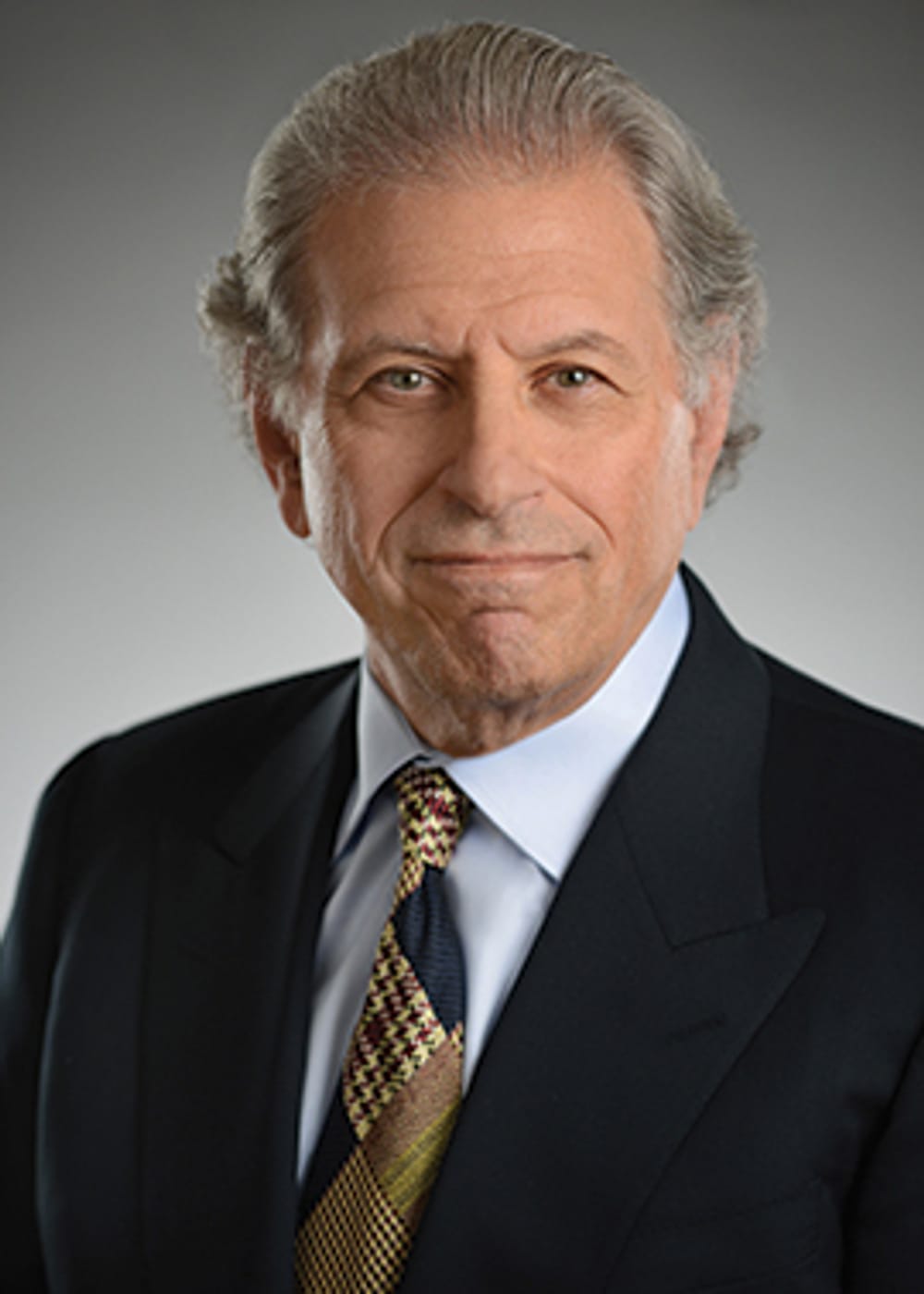 The retirement of dance presenter F. Randolph “Randy” Swartz in 2020 marked the end of an era that saw Philadelphia shine in the world of dance. The pandemic postponed the celebration, but on June 2, Penn Live Arts will honor Swartz’s 50 years as a presenter, much of that time in partnership with the Annenberg. Fittingly, a performance of Momix’s Alice will follow.

According to Momix artistic director Moses Pendleton, “When Momix was hatched in the early 80s, Randy was one of the first presenters to give our new company a try.” Swartz suggested the title of the current piece over dinner and helped underwrite the development of the show. Pendleton said he was moved even more “when he told us that he and his wife Judith had named their new cat Alice."

Swartz co-founded the USA International Ballet Competition and presented over 200 companies, from the United States and 15 different countries, but to hear him tell it, his career in dance was a happy accident. It began in 1970 when he flew dancers from then-Pennsylvania Ballet to Montreal to see Alicia Alonso and the Cuban National Ballet. “I’d never seen anything quite like that,” he said, “and that sort of ignited the fire.” He was the new manager of the recently revived Walnut Street Theater at the time, and the 1971-72 season saw his first slate of dance, including the Dance Theater of Harlem.

Looking back at the dates, artistic director Virginia Johnson was amazed: “Wow! He was a brave soul, wasn’t he! Dance Theater of Harlem was only incorporated in '69, so we were not a well-established company. But we had the amazing Arthur Mitchell as our leader [and] Randy took a chance on us.” She was a dancer then, she said, focused on her tendus and pas de bourrées. Later, she remembers their dinners: “I’ve always been so moved by how passionate he is about dance, and how much he really cares for Dance Theater of Harlem. He talks about those first years, and Agon at the Walnut Street theater, which was a magnificent work. But he really loved the way that DTH did it.”

For Swartz, one of the joys of that time was to get to know the founders of the great dance companies, including Dance Theater of Harlem's Arthur Mitchell. Paul Taylor was still dancing then, he said, and “Jose Limon was still alive—he died later that fall. Martha Graham, she was everywhere with our company. So I got to meet them all, and that was very special treat.”

Janet Eilber, current artistic director of the Martha Graham Dance Company, said that “Randy understood the importance of the Graham legacy. He stood by us when our survival was certainly not a given.” Eilber did not meet Swartz until 2005, but she says his reputation preceded him. “I was well aware that he was a favorite of Martha's back in the 1980s. She liked men and I know she enjoyed being with, and flirting with, Randy. Ask him to tell you his story about Martha and a taxi in a rainstorm!”

Masks and proof of Covid-19 vaccination are required to attend. See the Penn Live Arts health and safety policy for the most up-to-date information.

Casting spells with a witchy woman

Remembering home, history, and culture with Brandon Leung and Baisun