“I would like potential audiences to know that organizing, witnessing, and participating in these readings has included some of the most healing experiences I have had in a long time,” says Raquel Salas Rivera, Philly’s current poet laureate, of the We (Too) Are Philly summer poetry festival. Its vision creates a shared space for poets and communities of color to reflect, heal, and inspire as they fight against white supremacy.

The festival collaborates with community partners across Philadelphia and includes poets both from the city and other regions. Rivera (who uses the pronouns they/them), Ashley Davis, Kirwyn Sutherland, and Raena Shirali have collectively organized the festival.

“I wanted events that were more than just readings, events that asked audiences to become performers, that created spaces within and in collaboration with communities in which folks could bring their experiences, tell their stories, and also where we could all listen,” Rivera says.

We (Too) Are Philly is unique for its commitment to grassroots collaborators who have been actively fighting for justice.

The festival’s first event was We (Too) Are Philly: Black and Brown Joy, a collaboration with Pentridge Station, the West Philly Community Beer Garden in partnership with Dahlak Paradise. Festival organizers wanted to ensure that the host venue had a real history in West Philadelphia. Other events happened at the Lillian Marrero Branch of the Free Library in North Philly (celebrating Philly/Puerto Rico connections) and the Friends Free Library of Germantown (promoting accessible education).

Shirali says that the voices highlighted in the programming have reflected the organizers’ unique and mutual ties to communities of color in and outside of the city, with a process fully rooted in community-building.

The festival’s organizers actively sought to feature artists who create poems in languages other than English. “This country is not, despite racist rhetoric, monolingual,” says Rivera. The small number of readings organized to invite participation from poets and audiences working in a variety of languages shows the effectiveness of “the pressure to assimilate to English-only policies,” they add. “We need to actively push against these policies by making sure our spaces include polylingual poets.” 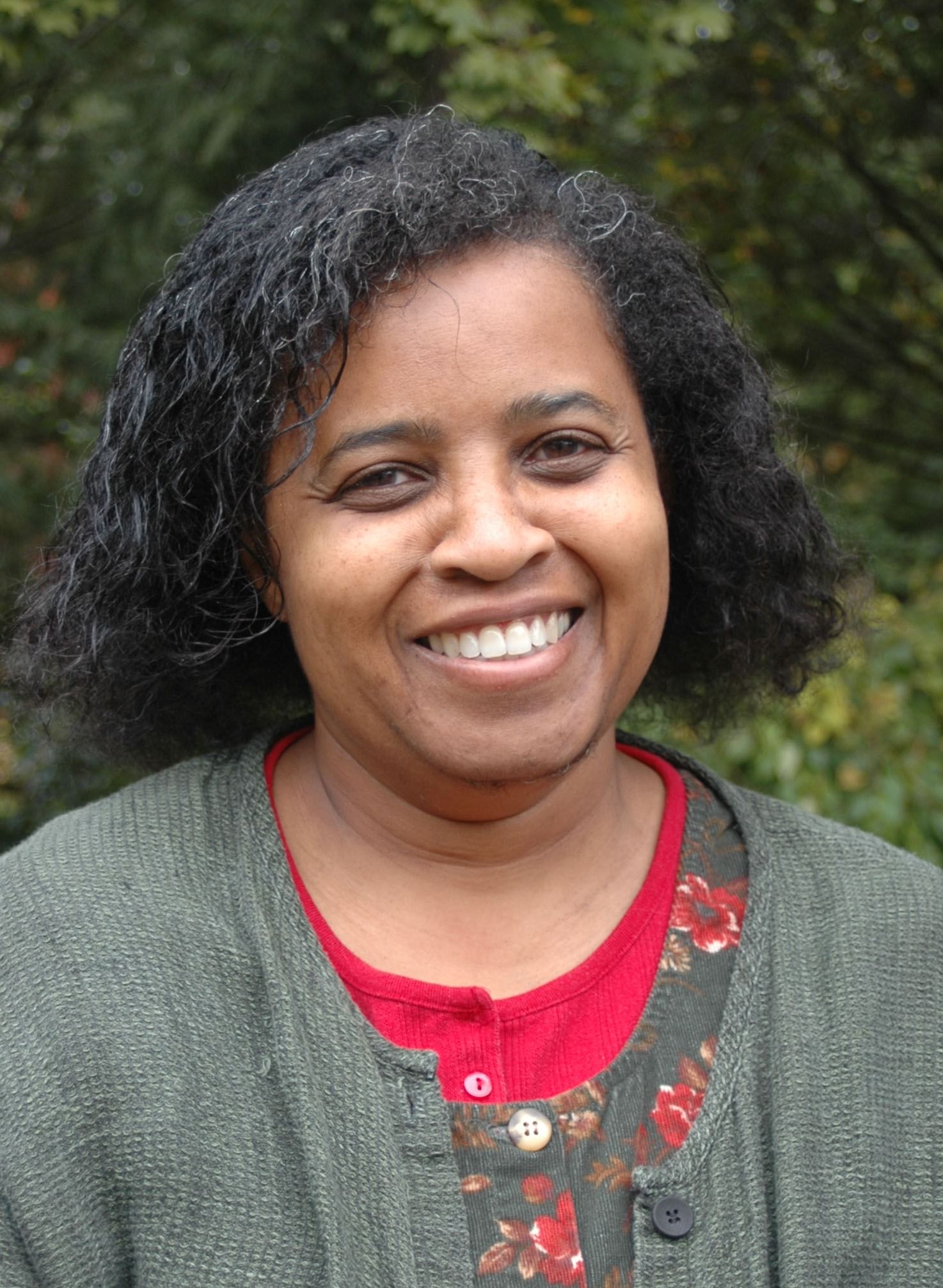 Shirali stresses that part of what this series does is fight against white supremacy and reimagine a more just future. “Certainly the fact that poets are sharing work outside of the English language takes a stance against the whitewashing of poetry events that we see across this country,” she says. And one of the best things about the festival “has been seeing community members of color who have never really encountered poetry come out and give these events a chance.”

On Thursday, July 12, We (Too) Are Philly: Schools, Not Prisons comes to the Friends Center in Center City (1501 Cherry Street) from 7 to 10pm. The festival organizers are asking readers and participants to imagine what a world could look like without prisons. The poets include Kenning JP Garcia, Itiola Jones, Cortney Lamar Charleston, and Oskar Castro. Becky Birtha is the featured guest, a poet and writer who recently wrote Far Apart, Close in Heart, a book for kids of incarcerated parents.

On July 26, We (Too) Are Philly: Solidarity Before Citizenship comes to Thomas Paine Plaza’s Farm for the City from 7 to 9pm, featuring Nikki Lopez. The festival’s closing event, We (Too) Are Philly: Whose Parks? Our Parks! Displacement and Gentrification, is coming up on August 11 from 7-10pm at Norris Square Park, featuring last year’s Philadelphia poet laureate, Yolanda Wisher.

“I’d like folks to know that these are spaces where overt discussion, contemplation, and wrestling is taking place — with issues that confront us all,” Shirali says. “We (Too) Are Philly feels, to me, like a hybrid between a festival and a POC conference. These are our common spaces. Come heal with us.”