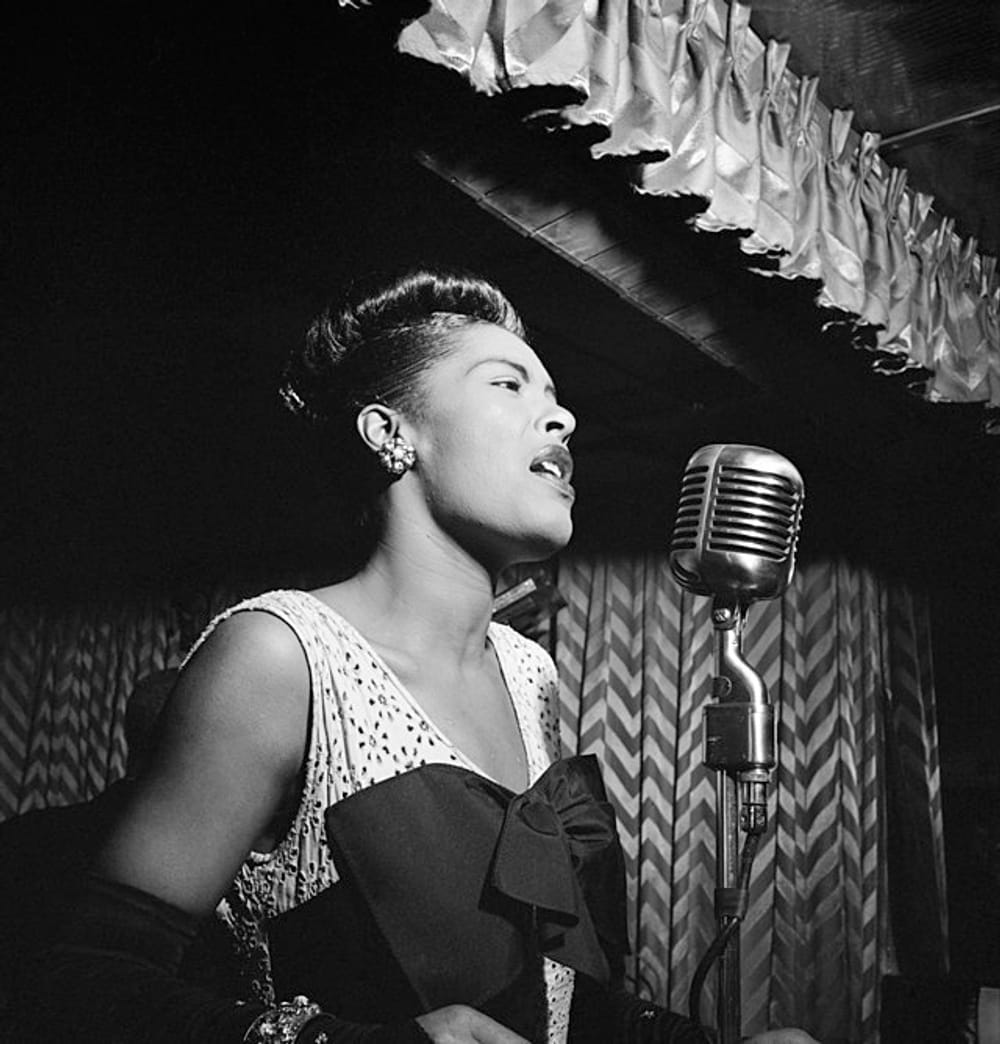 To all those attending this year’s Association of Writers and Writing Programs conference downtown, happy writing! It’s only right to celebrate the event with Gritty, right? A visit from US poet laureate Joy Harjo might make more sense, though. Don't worry, both will be around this week, so you won't have to choose.

When’s the last time you heard/read Gritty and the poet laureate in the same breath?

Outside of the pen and pad, Curio Theatre Company is transforming their space into the South Philly bar where Billie Holiday performed one of her final shows. Then, CraftNOW and NextFab collab to bring the first-ever Tools of the Trades, a conference tailored for the craftier folks in the city.

Happy Spring! Be safe, as always.

Joy Harjo has quite the storied resume. The internationally renowned performer and writer of the Muscogee (Creek) Nation is serving her second term as the 23rd US poet laureate. She’s the first Native American to hold the position. She’s also the author of nine books of poetry, several plays, children’s books, and a pair of memoirs. She’s got more awards and accolades than I can fit in one blurb alone, and she’s paying a visit to Philly courtesy of the Barnes Foundation. The evening features poetry reading with Harjo and a conversation afterward. The in-person event is sold out, but the event will stream online.

It’s AWP weekend here in Philly! Fun story: I went to the Association of Writers and Writing Programs conference in San Antonio in March 2020 to host a panel. When I took a Lyft to my Airbnb, there was news on the radio of a section of the city being quarantined after its first case of Covid-19 was reported. We still went on to do the panel at the conference, but there were hardly any people there. Two years later, and while we’re still in a pandemic, it’s wild to see AWP here in Philly, where so many writerly folks will converge. But that’s not what this blurb is about. This blurb is about Gritty.

I don’t know that non-Philadelphians are familiar with the gift that is Flyers mascot Gritty. Nor do they know what Gritty and the city represent. Marie-Helene Bertino, Carmen Maria Machado, Asali Solomon, R. Eric Thomas, and Kristen Arnett do, though, and they will be giving life advice Philly-style at this AWP party—hosted by Blue Stoop, American Short Fiction, Electric Literature, and Lanternfish Press.

The in-person event features a panel with a mixer afterward, with DJ John “The Liberator” Morrison on the ones and twos. You don’t need to have a pass to AWP to attend: the event is open to the public.

Curio Theatre Company returns to the stage with an intimate look at one of Billie Holiday’s final performances in Lady Day at Emerson’s Bar and Grill. The show is based on a performance by Billie Holiday at a South Philly bar in March 1959—four months before her death (a tragic story in its own right).

Four Palestinian and Palestinian American artists and companies living in the US and the Levant converge for this film screening hosted by Fidget. The films include dances for the camera from Yaa Samar! Dance Theatre and artist Aya Razzaz.

CraftNOW and NextFab present the inaugural Tools of the Trades, a three-day hybrid conference connecting artisans with the resources they need to expand and grow. Philly’s a crafty town, and this is a great chance for folks to meet and greet with other creators like them, something many of us haven’t been able to do much of (if at all) in the last two years.

Local attendees that want to be in-person can check out the con’s happy hour at the NextFab makerspace. Check out the full schedule online.