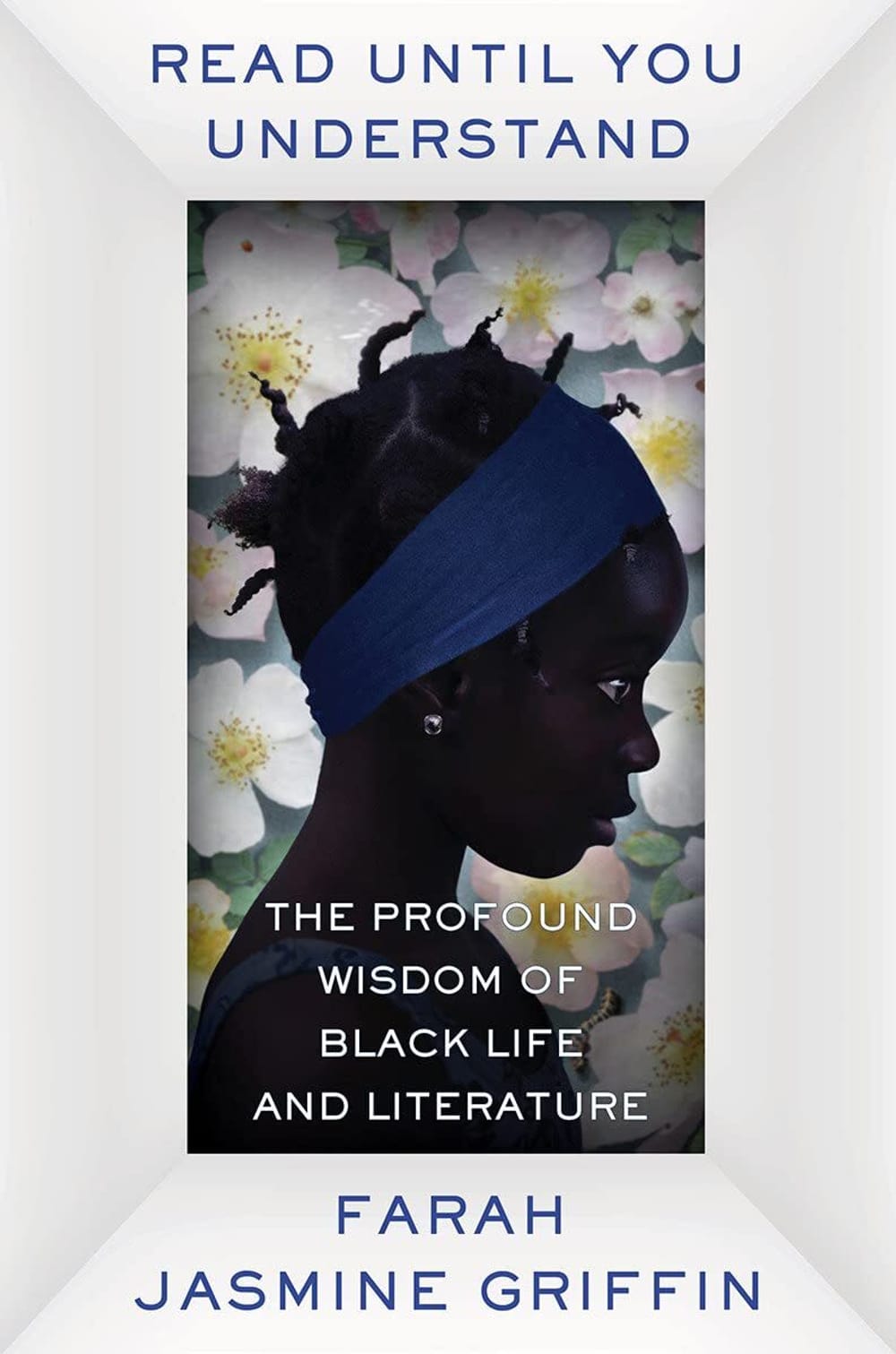 February has come and gone, but it’s not done just yet. This week’s roundup closes the month with a return of two theater performances from Almanac and InterAct Theatre. Then, Athenaeum of Philadelphia hosts storied author Farah Jasmine Griffin for a conversation about her latest book, a memoir on her life growing up in South Philly. An Afro-Cuban jazz band comes to the city and a comedy show about grief, healing, and—clowns, interestingly enough—hits Laundrette and Johnny Brenda’s.

It’s quite the variety this week. Enjoy and as always, be safe y’all!

Almanac’s The Fleecing
February 25 and 26, March 4 and 5
Streaming online

The Fleecing from Almanac is back after a successful run in 2021. But first, let’s be honest: it didn’t review well for us the first time around. But if you’ve got any curiosity and patience, the second time might be the charm for this performance. In the annual immersive performance art bacchanalia, the audience takes the center stage as they become leaders of a not-so-secret cult, encountering displays of circus, one-on-one immersive rituals, creatures, clowns, and characters vying for your attention. If you believe in second chances and/or want to see what’s up for yourself, then now’s your chance!

Did you miss your chance to see This Bitter Earth from InterAct Theatre Company? Well, you’ve got a second chance to see it as InterAct will be streaming the production starting Monday through mid-March.

The show follows Jesse, an introspective Black playwright, and his white boyfriend Neil, a Black Lives Matter activist, who met at a protest. As Neil immerses himself deeper in the movement, Jesse finds his choices challenged and their love on the line.

We reviewed the show earlier this month. Contributor Kirsten Bowen noted that “just as Jesse survives chronic vertigo and can feel the earth moving beneath him, the play urges us to hold on to those we love in the face of chaos, violence, and inhumanity. Or, as Jesse says in the words of Essex Hemphill, ‘Take care of your blessings.’”

Maqueque is an all-female Afro-Cuban jazz sextet, and Chris’ Jazz Cafe welcomes them for a pair of performances this weekend. The group is led by Jane Bunnett, a Grammy nominee and JUNO Award winner, and an acclaimed saxophonist and flutist. She’s joined by bandmates Joanna Tendai Majoko, Yissy García, Tailin Marrero Zamora, Dánae Olano, and Mary Paz Fernández.

Farah Jasmine Griffin will discuss her book Read Until You Understand: The Wisdom of Black Life and Literature. The memoir, which also functions as a literary guide, chronicles Griffin’s time growing up in South Philly. The English and Comparative Literature professor at Columbia University also has a hearty library of her own, with books dating back to 1995’s Who Set You Flowin?: The African American Migration Narrative and Harlem Nocturne: Women Artists and Progressive Politics During World War II in 2013.

Comedian Ben Wasserman pays another visit to Philly with an hour of “sometimes interactive comedy” about grief and loss. Billed as part catharsis, part circus, and total chaos, Wasserman’s new show comes at you with two performances to close out the winter season. “I wrote it after losing my dad, grandfather, uncle, and four friends over the course of a few years,” Wasserman said in an email to BSR. He also told us how healing the show has been—can’t go wrong with some healing laughs, right?