In May, 1916, the Pennsylvania Railroad began offering free transportation to African-Americans living in the south, inviting them to come north to work on the railroad.

“The First World War had cut off the immigration of European workers, who had previously filled those jobs, and at the same time more laborers were needed for war materials production,” explains Dr. Charles Hardy, professor at West Chester University, adding that anti-immigration legislation of the 1920s exacerbated the shortage.

Escaping the violence and oppression of the South at that time was a welcome option for African Americans, but even that was not easy, according to Hardy. The PRR, as it was known, “loaded people onto empty cars both at regular stops, until local authorities prevented folks from leaving, and then at clandestine stops out in the countryside.”

In the words of one of the men who made the journey: “There were thousands of them at the station waiting to get on that train to go north…. Some of them walked out of their homes and didn't even take nothin'" (Edgar Campbell, interviewed in the oral history project cited below).

As America’s third largest city, second largest port, and a major industrial center at the time, Philadelphia became a major destination within a mass migration that transformed the country. The first migration wave ended in 1930 but the Second World War brought a second wave. By mid-20th century, six million mostly-rural blacks had abandoned the dire economic and social conditions of the south to seek jobs and better circumstances in northern cities.

On Friday, April 15, Scribe Video Center will present the first of a number of events that will comprise The Great Migration: A City Transformed (1916-1930), a program of photographs, films, oral histories, discussions and collaborations between artists and community groups to mark the 100th anniversary of the arrival in Philadelphia of those African-American workers. The events will take place over the next year at Scribe Video Center in West Philadelphia, as part of the Black Star Film Festival, and at the African American Museum. The program is sponsored by the Pew Center For Arts & Heritage and co-directed by Dr. Hardy and Scribe director Louis Massiah.

The program opens at 5pm on April 15 with an exhibit of photographs and documents from the Charles L. Blockson Collection at Temple University. Visitors can also listen to oral histories of people who made that journey, recorded around 1980 by Dr. Hardy and a team of interviewers. Goin’ North: Tales of the Great Migration, based on the interviews, was broadcast on WHYY in 1985.

The following day, Saturday, April 16, from 3 to 5pm, “Traces of the South: An Afternoon with Kevin Jerome Everson” will include a screening of his films that reflect on the Great Migration. 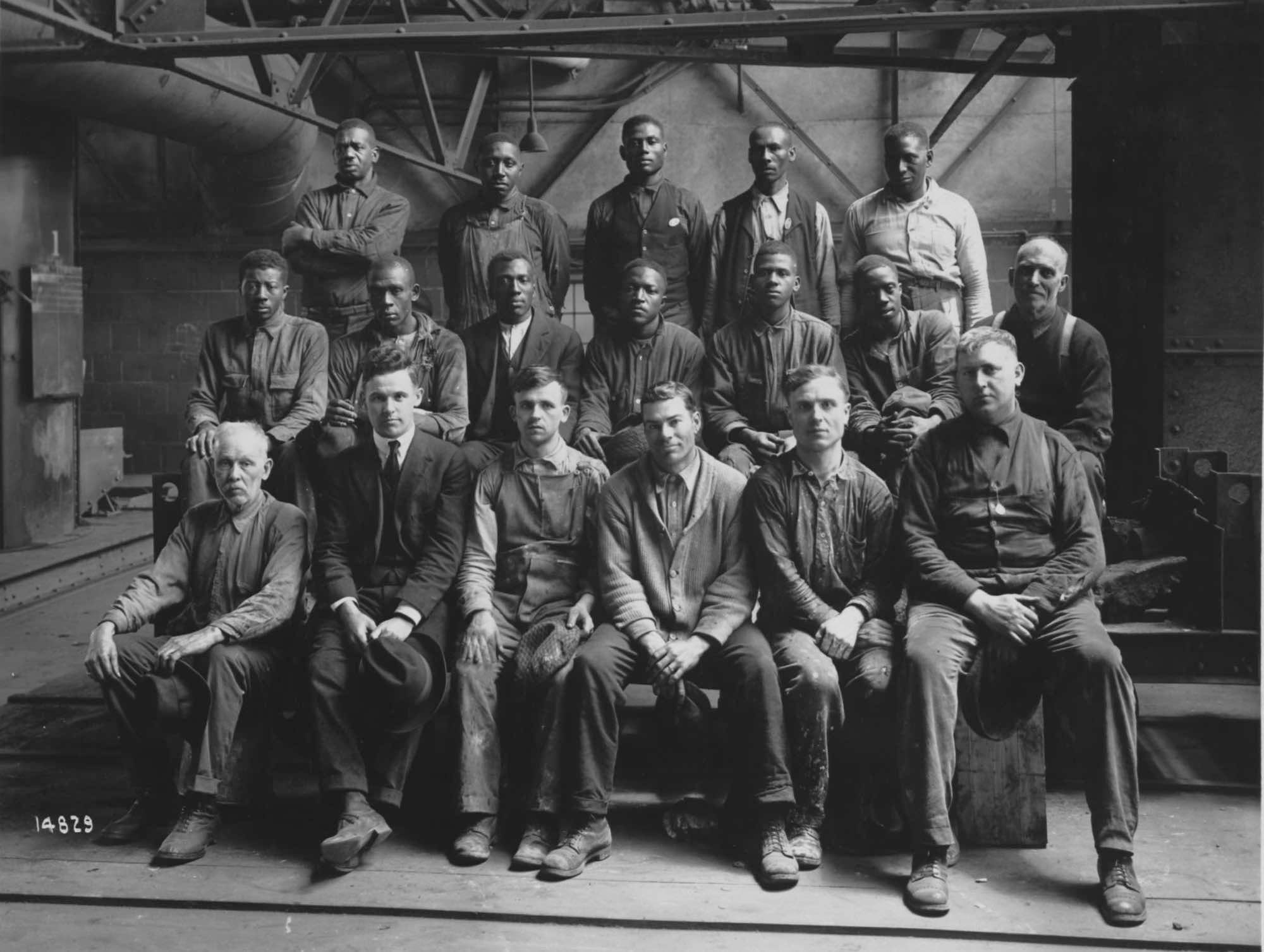 More to come, and a permanent digital space

Other artists in the project include filmmaker Julie Dash, who will present a short film inspired by her work with Mother Bethel AME church in Philadelphia; Lonnie Graham, a photographer who worked with the Wissahickon Boys and Girls Club to interview people who migrated from the south in more recent years; Tina Morton, whose digital media montage is about the Philadelphia Tribune; and Mendi and Keith Obadike, musicians who explore the history of Tindley Temple. Please check the Scribe Video Center website for dates and times of these programs as they become available.

A permanent website dedicated to the project is being created (check the Scribe site for information), and all the programs will be accessible there. The website will highlight the award-winning Goin’ North website, created by West Chester University students as a digital archive of the oral interviews mentioned above; the students edited the original histories and augmented the biographies of the participants. The university has also digitized The Daily News’ educational supplement for teachers, which was published in concert with the WHYY broadcast and was distributed to the city’s schools.

At right: Furnace and cupola men in the Melting Department, Westinghouse Electric & Manufacturing Company. South Philadelphia Works, May 12, 1920. During World War I, many industries in the Philadelphia region employed thousands of workers coming up from the South. Source: Hagley Library