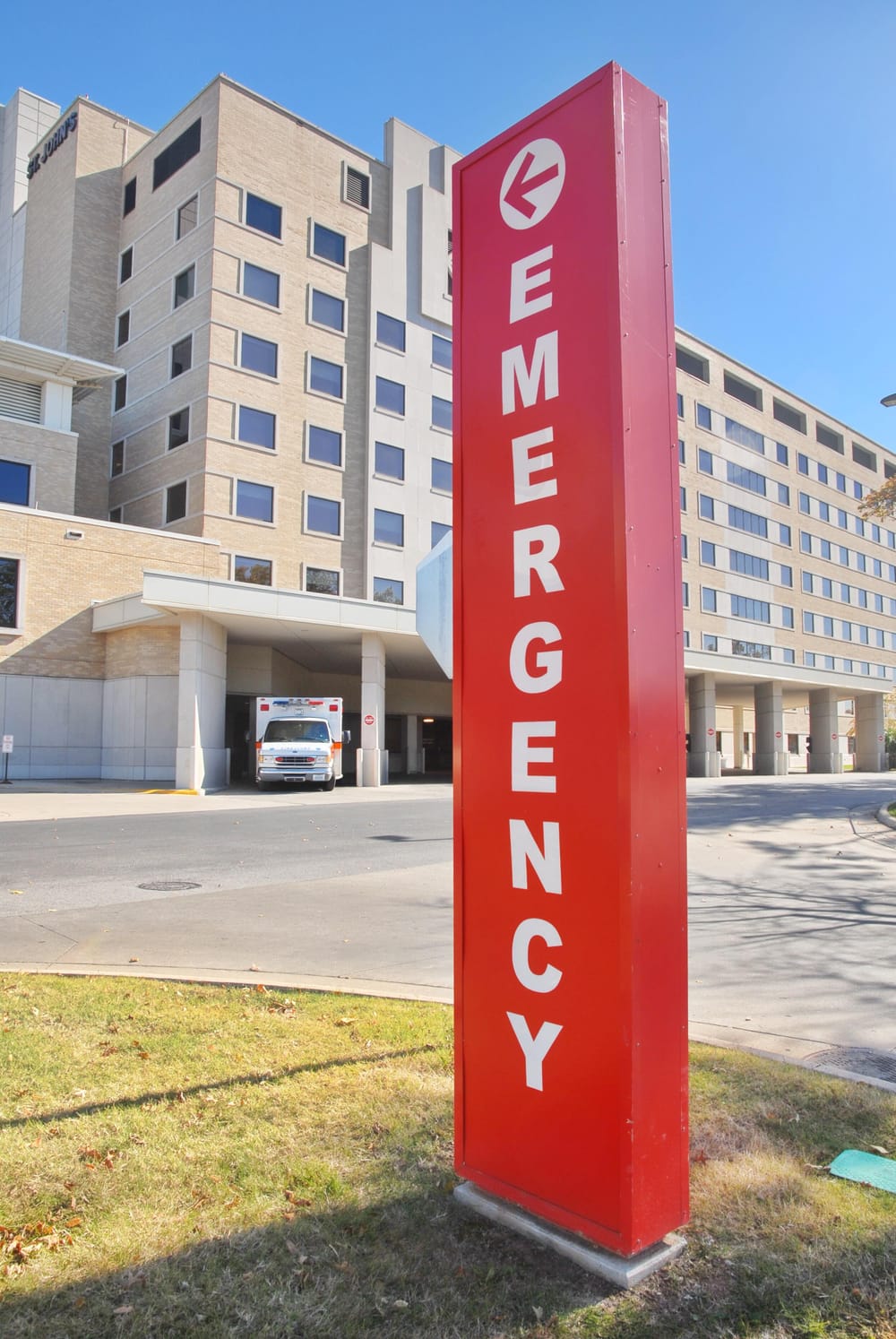 Content note: this piece describes the experience of a miscarriage.

February 23, 1979, was the day I miscarried. It’s a memory I buried for more than 40 years, but when the Supreme Court ended our constitutional right to abortion in June, my harrowing experience resurrected itself. It forces me to wonder what would have happened to me in a world without Roe v. Wade, the world millions of pregnant people in the US live in today.

I knew I was pregnant a few weeks prior: I missed my period, my breasts were tender and enlarged, I sometimes felt nauseated, and my clothes were tight around my middle. For me, a single working woman in her early 30s, in no way ready for motherhood, terminating the pregnancy was the right decision—and since abortion was legal nationwide thanks to Roe v. Wade, I would not have to seek the services of an unqualified layperson in an unsterile room, or travel to Puerto Rico, as a college friend did.

But when I got a pregnancy blood test at my OB/GYN, the results were inconclusive. I was told to wait a little longer. Soon after, while on a business trip, I passed a huge blood clot in the hotel shower. Despite this major sign that something was amiss, along with intermittent spotting, further blood tests still couldn’t determine whether I was pregnant or not.

I waited in pregnancy limbo for a few more weeks until that February day when I could not muster the energy to go to work. Feeling weak and fatigued, I stayed in bed.

By late afternoon, I suddenly experienced a rush of abdominal cramps and heavy spotting. I felt light-headed. When I finally managed to get myself to the bathroom, I gushed streams of blood into the toilet bowl. I was alone and hemorrhaging. I panicked that I might pass out.

I immediately called the OB/GYN, who told me to meet him in the hospital ER. I took a cab to the hospital on the other side of town, doubling over and screaming in agony as the cab bounced its way through the pot-holed city streets in stalled, rush-hour traffic. “This is what labor must feel like,” I thought.

“Yes, you are miscarrying,” the OB/GYN said on my arrival at the hospital. “I’ve got a bleeder here!” he shouted as I was wheeled up for emergency surgery. There was no time to even give me an admission bracelet. My boyfriend, who met me at the hospital, took care of the paperwork. The anesthesiologist gave me some liquid to swallow to neutralize what little breakfast I had forced down earlier that day.

If this had happened today in a state without abortion rights, would providers have accused me of abusing drugs or inducing the miscarriage? If abortion was illegal and a crime, could the medical staff, fearful of criminal liability, have denied me admission and sent me home to wait for the fetal tissue to pass on its own, risking my life? Could I have been criminally prosecuted and incarcerated for a pregnancy that didn’t result in birth?

Such scenarios were unimaginable in 1979 because of the Supreme Court’s 1973 ruling in favor of abortion rights. But now, with its reversal, I worry for people of childbearing age, especially young people, people of color, low-income people, and people who live in red states, like Tennessee and Texas, where abortion has already been banned and criminalized. These people are even at risk for prosecution and jail time for miscarriages.

Consider the well-publicized case of Brittney Poolaw, an Oklahoma woman who was hospitalized for a miscarriage, subsequently charged with fetal manslaughter because of drug use (which had no medically proven role in the loss of her pregnancy), and was sentenced to four years in prison in late 2021. Legal experts warn that cases like this, already trending up in recent years, will surge with the fall of Roe.

In August, news broke about a 19-year-old woman discharged from a South Carolina hospital during a miscarriage at 15 weeks because her non-viable fetus still had a heartbeat. The story went viral due to testimony from a state representative who spoke with the woman’s doctor and regretted voting for the anti-abortion bill that denied her treatment, sending her home at risk of the loss of her uterus, sepsis, and death.

Back in 1979, when I went to the hospital, I was able to have a D&C (dilation and curettage) to clear my uterus of the un-expelled fetal matter. How long had that non-viable fetus been inside me? The doctor suspected it had been partially aborted in the hotel shower with the residue re-attaching to the uterine wall. “It was a boy,” he said, as I stared at the small bloody mass of cells on the metal specimen tray. “A chromosomal abnormality, in all likelihood,” he added.

I lost an excessive amount of blood, and was hospitalized overnight. So relieved my pregnancy ordeal had finally been resolved, I didn’t realize at the time how deadly a medical delay could have been. If I hadn’t received the emergency abortion care I needed, I might have become infected and septic. I could have bled out and died.

Fortunately, abortion is still legal in Pennsylvania. In fact, Mayor Jim Kenney recently announced that Philadelphia will provide $500,000 in funding to the Abortion Liberation Fund of Pennsylvania to increase emergency financial support “so that an abortion is accessible to anyone no matter their income, ZIP code, or reason.”

Do we care about the consequences?

However, on the other side of the abortion spectrum is Doug Mastriano, the Republican gubernatorial nominee, who staunchly opposes abortion with no exceptions for rape, incest, or medical emergency in which a woman’s life is at risk. I shudder to think what would have happened if someone like Mastriano had been in power the year I showed up at the ER. Would doctors have denied me a D&C and sent me home? I feel damn lucky I miscarried in 1979, not 2022.

In 2022, we will need more than luck. With the midterm elections fast approaching, it is incumbent on me and others to share our abortion stories and spread awareness of the consequences of ending abortion rights. And it behooves all of us, of every gender, to turn out to vote against anti-abortion candidates committed to taking away our fundamental right to medical care, and reproductive freedom.

Voices in power and nothing but

I love Greta Thunberg — but why is it ok for her to mock guys with small dicks?

Fame is no excuse for body shame

Spending the winter holidays alone? You’re not the only one.

The joy of going solo