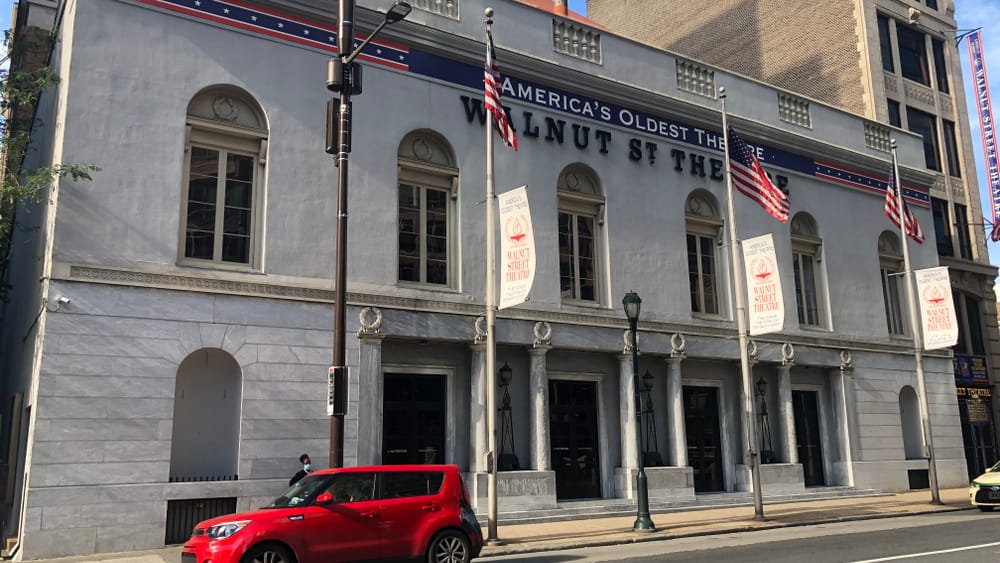 What I learned about leadership as a Walnut Street Theatre apprentice

BSR is resuming in-person and indoor coverage: what you need to know

The arts go back inside

30 years in the future, one white woman honors her actions for social justice