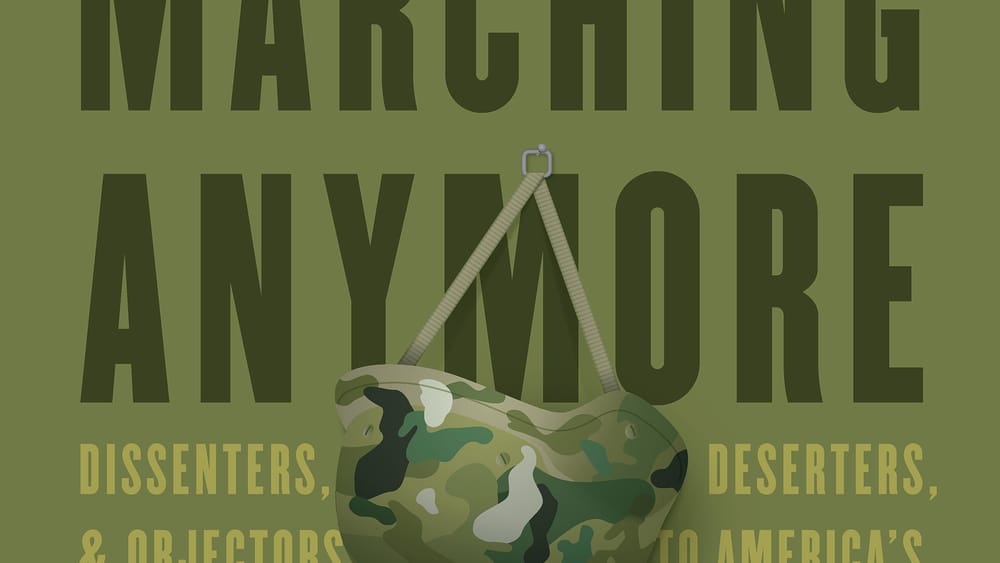 PAAFF 2020: Panels on Asian American cinema are free to stream

Movie magic and history, through an Asian American lens