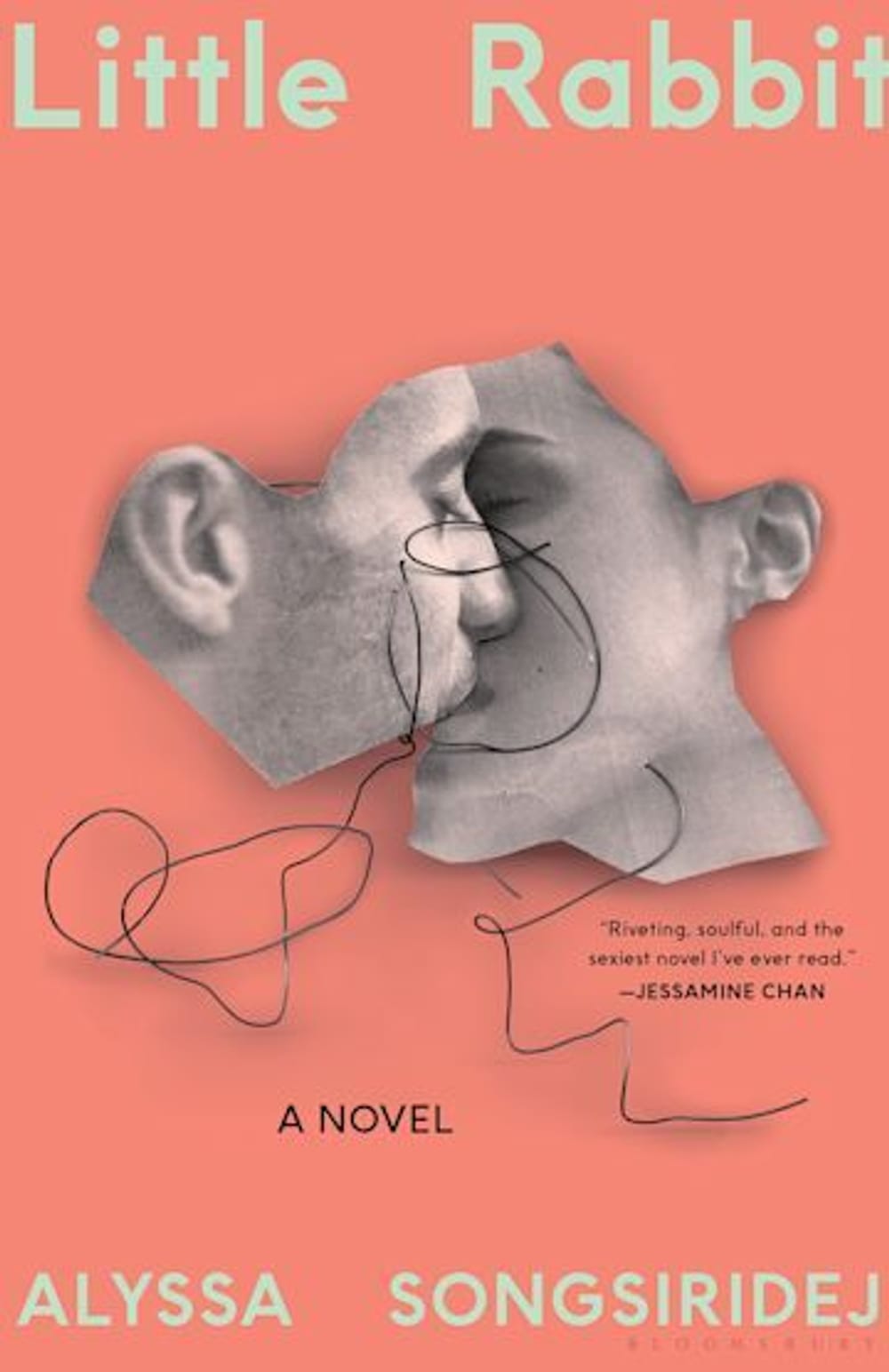 The unnamed narrator in Philadelphia writer Alyssa Songsiridej’s propulsive first novel is a queer, 30-year-old, Boston-based fiction writer, whose recently published debut novel has been met with little fanfare or acclaim. Having met “the choreographer,” a man 20 years her senior, at an artists’ residency, she finds him obstreperous and off-putting. But when they connect a second time, their chemistry is electrifying.

Typically dating women and “beta men” her own age, she is fascinated and confused by her powerful physical attraction to the choreographer, which manifests in explosive sex, eventually leading to experiments with kink and her consensual submission to him (including activities that physically bruise her). She revels in this obliteration of self when they make love, then wonders why she needs that annihilation.

Power, ownership, and the body

The lovers’ power plays and questions of ownership exist outside of sex as well. Songsiridej cannily peels back layers of class lines between the narrator and the choreographer, who have differing ages, genders, and wealth, but the author also frames them as artists working and surviving under capitalism. The narrator wakes at 5am every day to write, then heads to her survival job as an administrator in Harvard University’s economics department. The choreographer, established in his career with an apartment in New York and a cabin in the Berkshires, works at the behest of several patrons, including his ex-wife. He rightly points out to the narrator that with her MFA and skills as an administrator, she is free to live and work anywhere, while he, conservatory-educated, is bound to New York and the people who support him.

Songsiridej writes visceral physical evocations, from a memorably oppressive hot yoga class (“My flesh hit its melting point, my covalent bonds loosening”), to the choreographer’s discombobulating compulsion over the narrator: “… I remembered the grip of his hands on my wrist, fright mixed with an unknown thrill. And my body, responding like an obedient dog, chasing him all around the East Coast.”

As the narrator’s relationship with the choreographer unearths new desires in her body, she taps into new, unspoken modes of expression and possibilities. “They shifted and swung each other, lifting and rolling, and though I didn’t know the right words, the vocabulary, I understood what they were doing,” she observes of watching her lover’s choreography.

Performance is another key theme in the novel, not only through dance, but the way we play circumscribed roles in our relationships. The narrator’s new relationship exposes the fissures in her friendship with her best friend and roommate, Annie, a fellow queer writer. Annie resents the choreographer for his imposition on her friend’s time and attention, believing that he threatens her queer identity. But as the narrator consciously lets the choreographer dominate her during sex, has she unwittingly let Annie dominate their friendship? Songsiridej captures another form of intimacy and heartbreak: the intense emotional bond between close friends—young, single, and figuring out who they are—becoming chosen family along the way.

“We’re changing,” another of the narrator's friends explains. Little Rabbit exquisitely conjures this complicated new phase of adulthood, whether it is the first (or maybe the last) serious romantic relationship, a job with real responsibility, or recognition of one’s creative work. Like the frisson the narrator experiences with the choreographer, these growing pains can be both confounding and exhilarating.