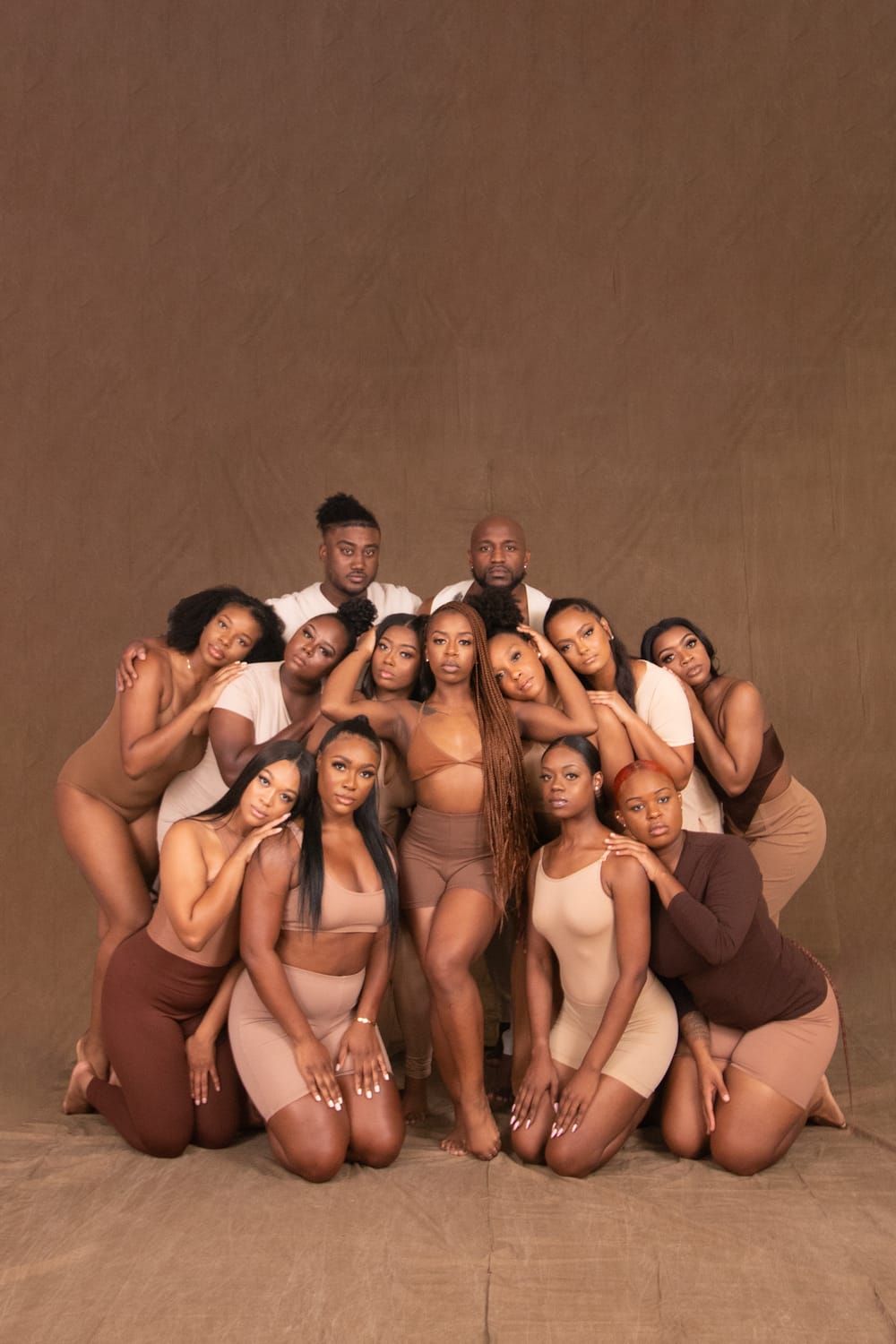 Philadelphia native and dance veteran BSwan, also known as Cha’Yvon V. Dessus, founded BSwan Dance Company (BSDC) in 2017 with the goal of inspiring others to dance as if they were black swans. Spotting one is a special event since most swans are white, and black swans rarely appear outside captivity in the US. Fittingly, BSwan embraces this uniqueness with her motto “BRare, BNoticed, BYou.” BSDC’s Redefine… To Define Oneself Again captured this inspiring outlook in an upbeat, energetic performance that celebrated the debut of BSDC II, BSwan’s junior company.

Featuring a range of movement styles, Redefine put forth positive messages while showcasing dancers’ diverse strengths and appealing choreography that drew from modern, contemporary, and other styles. The audience cheered individual dancers by name throughout the performance, and by the end, I felt like cheering, too. BSDC dancers were a delight to see. Their timing, turns, and jumps were not always crisp, but each brought something special to Redefine.

“Flame,” choreographed by Anthony Rhodes, immediately filled the stage with motion. Dancers walked in a line before spinning into solos, duets, and a tableau in one corner. The music changed from slow piano to frenetic drums with movement to match as tempo, level, and formation constantly shifted. Set to a song by Mary J. Blige and choreographed by the dancers (William Issac Bridges, Qayla Green, Diamond Maxwell, and Matthew Thomas), “I Found” honored romantic love. It also featured impressive lifts and spins, as well as Thomas’s skill in incorporating facial expression into his performance.

Costuming and clever use of accessories evoked Afrofuturism in “Redefine.” “Courage is… CONTAGIOUS” punctuated a recording of Kobe Bryant’s voice with stutter steps and hand claps. As Ge’Shaya Fountain carried BSwan, they seemed to embody Bryant’s point that courage can spread and eliminate the contagion of fear. Sierra Crib performed “Redefinition,” a solo dance about the demands of personal transformation. Though well danced, this piece could not match the energy of BSDC’s group dances.

BSDC II joined the original company for a final number reflecting on the nature of home. “This is Home” also represented a loving farewell to Bridges, who announced his retirement after dancing with BSDC for its entire five years. Speaking to the audience before the piece began, Bridges linked the theme of redefinition to his personal journey, including the next step: teaching dance to youngsters and inspiring future generations of Black and brown dancers.

BSDC’s esteem for individuality stands out in dance, a white-dominated world that continues to uphold conformity and rigid expectations of dancers’ looks. In addition to featuring artists of color, BSDC’s lineup includes greater body diversity than most companies. In doing so, BSDC redefines the image of the black swan. In ballet, the black swan is synonymous with Swan Lake’s Odile, the impostor who deceives the prince and dooms the heroine Odette. Similarly, the 2010 movie Black Swan depicts a white dancer (Natalie Portman) driven to masochistic, self-destructive extremes. But BSDC’s Redefine… To Define Oneself Again challenges these associations and instead honors embracing one’s true self and the powerful growth that it can bring.

Masks were not required in the venue.