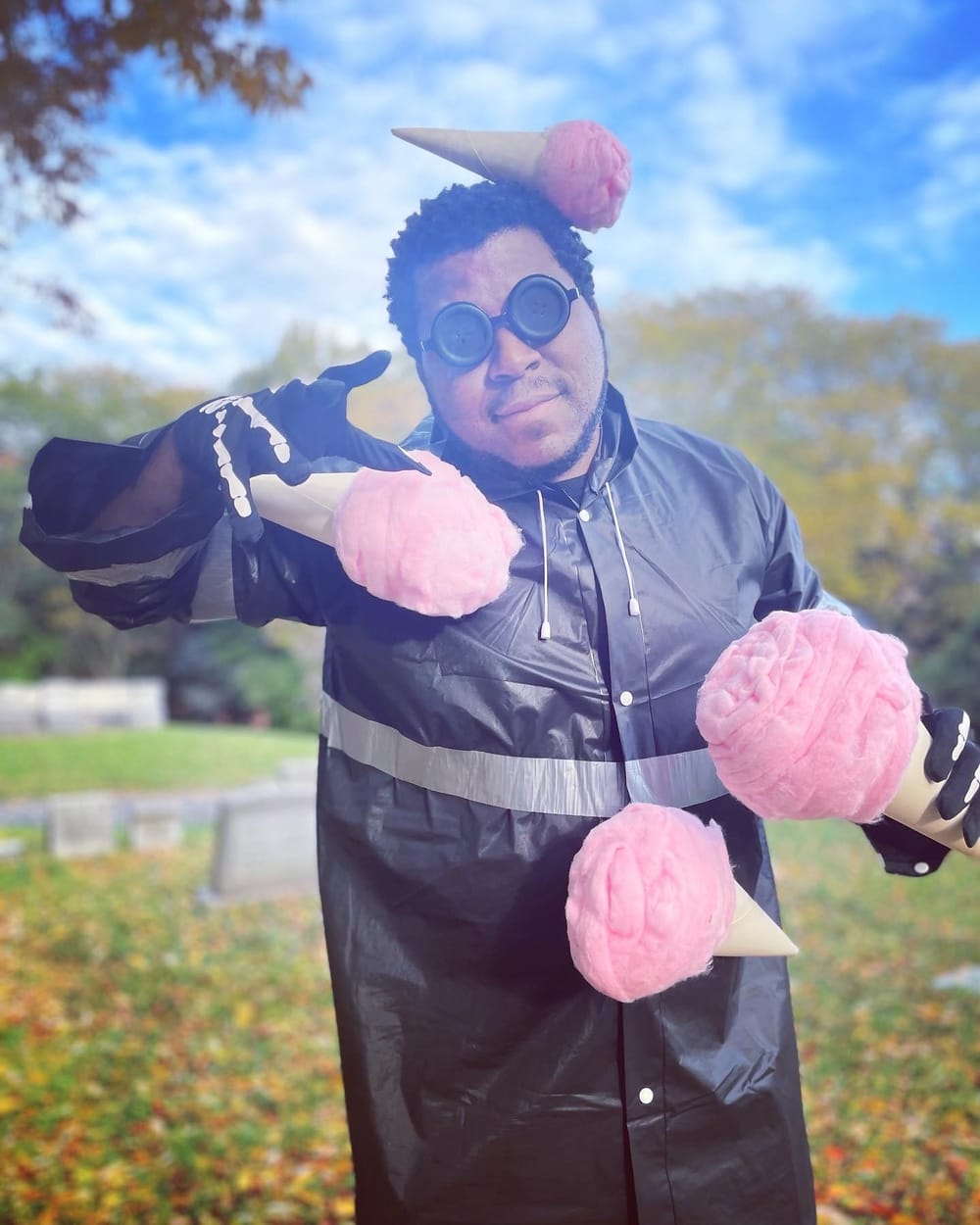 Spooky season is upon us this week, and a few have shown up to help us celebrate. Penn Museum and the Delaware Art Museum host festivities for Día de los Muertos, the Shofuso Japanese House honors the supernatural creatures all around us, and cinéSPEAK hosts an assortment of films from Coraline to the underground cult classic Ganja and Hess. Outside of the scary, Theatre Exile opens Wolf Play and the Midtown Village Fall Festival returns.

Head over to Shofuso for an afternoon with supernatural creatures and spirits from Japanese folklore that "live all around us." Kamishibai storytelling, scavenger hunts, and crafts will be featured for activities, and be sure to check out the Shofuso house itself while you're there.

Celebrate Día de los Muertos this weekend at DelArt with a free, all-ages day of festivities and performances. Traditional arts and crafts, Indigenous food vendors, and more will be in tow, and guests can contribute pictures of loved ones to ofrendas, too.

Meanwhile, the Penn Museum continues its tradition of celebrating the holiday as well, offering musical and dance performances, costumes, an artisan market, and more.

On Friday, cinéSPEAK will screen Teine Sā, a film about five women who call on notorious ancient Polynesian goddesses to help them in their struggles. They also have the short film Ourika! and the media literacy show Ghouls Next Door, which takes a look at how society and culture influence the horror genre.

Then, on Saturday, cinéSPEAK hosts a pop-up Halloween night complete with a spooky story time, a costume contest, and a film screening of Coraline.

Wolf Play by Hansol Jung tells the story of a woman looking to adopt a child with her wife who’s on the verge of a professional debut as a boxer. The adoption is stopped short once the original adoptive father realizes that the child would have no “dad.” Previews run through November 1, with a sold-out opening night on November 2.