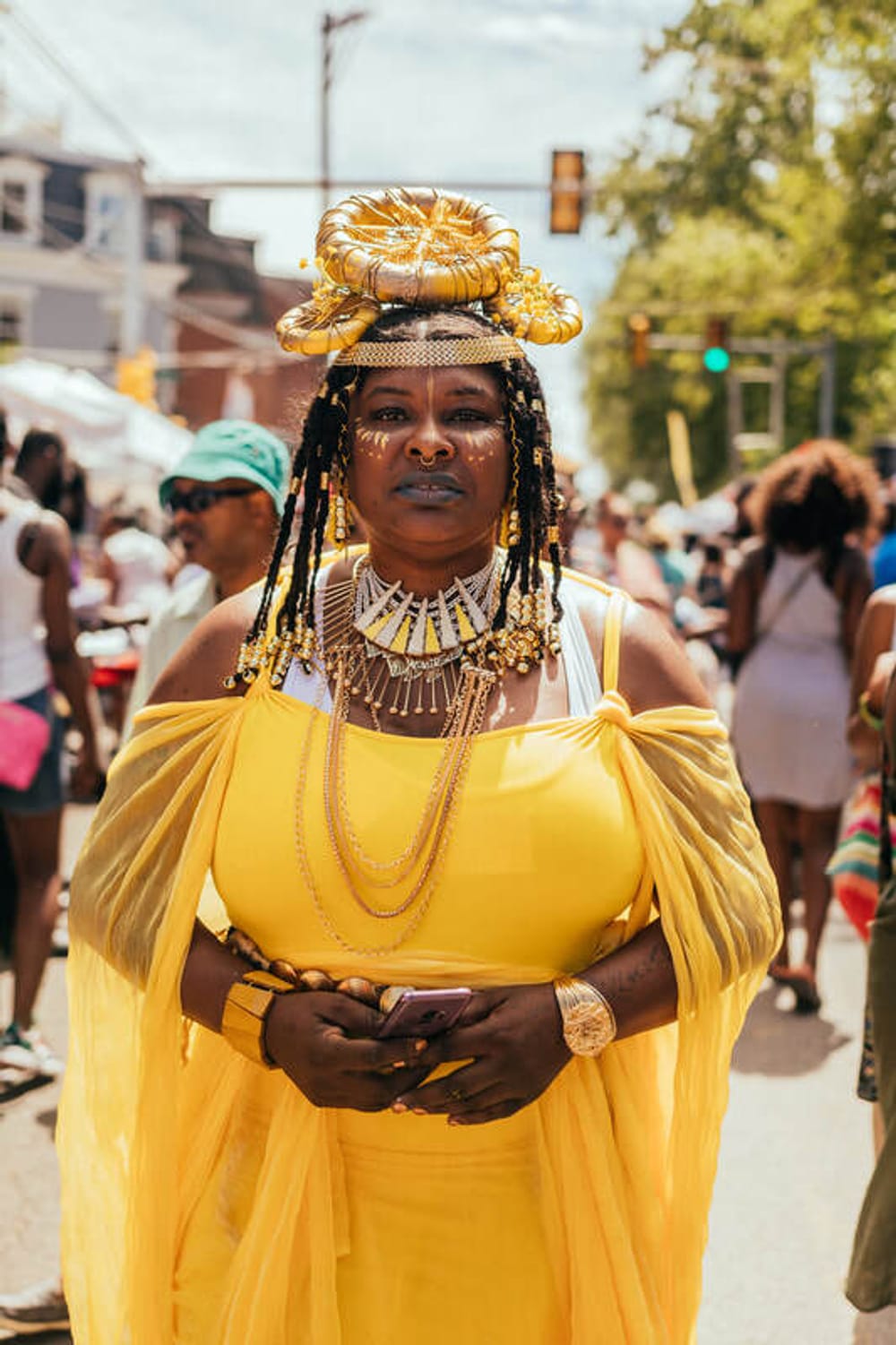 This week is a great chance to get out to a block party if you haven’t been to one in a while—which I assume is likely given that there’s a pandemic and all. West Park Arts Fest is back at Fairmount Park, and the Rail Park hosts its first official block party. The ODUNDE Festival gets the longevity award as it kicks off its 45th year this week.

Does the Philadelphia Flower Show count as a block party since it’s outside? Let’s call it that for the sake of my roundup this week, shall we?

For the inside things, Freestyle Love Supreme takes over Broad Street, Chocolate Ballerina previews its upcoming take on Swan Lake, and PMAY mends the diversity gap in classical music.

West Park Arts Fest is back for its 14th edition with a public event featuring music, dance, and a variety of other activities. Appearances from Philly Fusion, Snacktime, Philly Gumbo & the New Orleans Funk Dance Party, Three Aksha, Kun-Yang Lin Dancers, Penn Chinese Dance Club, and more are slated for the robust event in Fairmount Park. The event is free and open to the public.

The Rail Park launches its first annual Block Party, a day of community connection. Live performances, activities, and public displays will help celebrate the neighborhoods that border the park. Festivities include skateboarding lessons with Skate the Foundry at a pop-up skate park, a cello performance by Aijee Evans, Snacktime will somehow make its way from Parkside to the Rail Park, “Plant and Paint,” a DJ set … the list goes on.

Contributor Crystal Sparrow already covered the bases, but I wanted to toss it in here for you, too, in case you missed her preview of the festival that kicks off today. The week features a variety of events in celebration of the festival’s 45th year. Yes, the ODUNDE Festival has been around for nearly half a century now. Be sure to check out the events for the festival, and keep an eye out for ODUNDE365—there’s more to explore outside of this week’s activities all year round.

The Flower Show is back and it’s staying outdoors again this year. This year’s edition, “In Full Bloom,” promises a journey to explore the restorative and healing power of nature and plants.

The improv sensation makes its Philly premiere this week, and the performance is the genius of Philadelphia native Anthony Veneziale and Allentown’s own Morgan Reilly in collaboration with Lin-Manuel Miranda. The musical comedy, born before Hamilton and In the Heights, “brings the unexpected, as the crew takes the crowd on a freestyle, hip-hop, improvisational comedy ride.” Miranda is slated to appear with the cast for Friday’s performance, but as you might have imagined, that’s already sold out. Maybe you can talk someone you know into taking you out that night?

The Philadelphia Music Alliance for Youth Artists Initiative looks to honor its new and former PMAY artists with a free concert open to everyone this week. The initiative looks to work on the diversity gap in classical performing arts, with an inclusive roster of performers set to take the stage and participate in the program.

Chocolate Ballerina Company hosts a public preview of its all-Black production of Swan Lake titled The Black Swan Revealed. The performance features original choreography to the Tchaikovsky classic. Keep an eye out on this company—they’re growing and are already making an impact, especially for young Black dancers.

Christmas with Die Hard and the Muppets