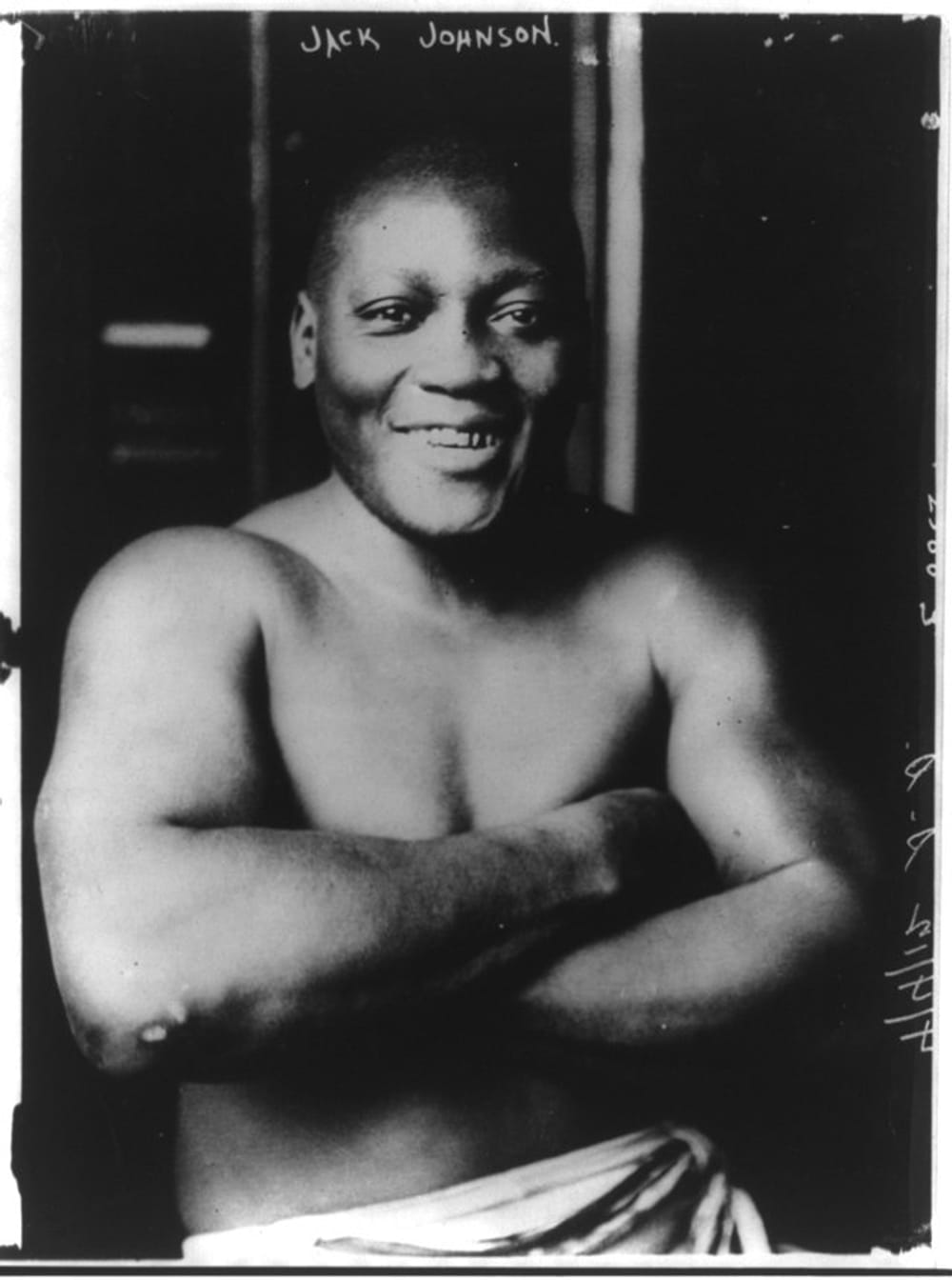 Be safe out there, Philly!

Award-winning actress Sarah Podemski comes to the Weitzman for an evening chat—the final event in the Museum’s celebration of Indigenous Peoples’ Month. The Toronto native of Anishinaabe/Ashkenazi background who stars in the dramedy Reservation Dogs (which streams on Hulu) comes to speak on the developments (and lack thereof) of Indigenous and Jewish representation in media, drawing from three decades in film and television.

Lantern Theater Company continues its season with the Philadelphia premiere of The Royale, a play drawing from the life of Jack Johnson, the first African American heavyweight world boxing champion.

With seven international feature film premieres, short films, screenings, and more, the city’s oldest film festival returns for an all in-person run this week. Opening night kicks off with the film Karaoke, which tells the story of a Tel Aviv couple’s lifeless marriage being changed forever when a “dashing, party-throwing playboy moves into their apartment building.” It’s been nominated for nine Ophir Awards and stars Israeli legend Lior Ashkenazi. Be sure to check out the full roster, and keep an eye out for our incoming coverage.

Philly multidisciplinary artist a Brilliant Dummy brings us Birth Dei, a curated wellness initiative that focuses on providing tools and resources at the intersection of visual arts and wellness to bring about restorative healing in Black and Brown communities. Using the art of sound therapy, Birth Dei will facilitate the body to a restorative state with the help of music, sound waves, and vibrational frequencies to help slow down brain waves. An hour sound bath session and a live music performance by Philly’s own Hudson River fill up the afternoon.