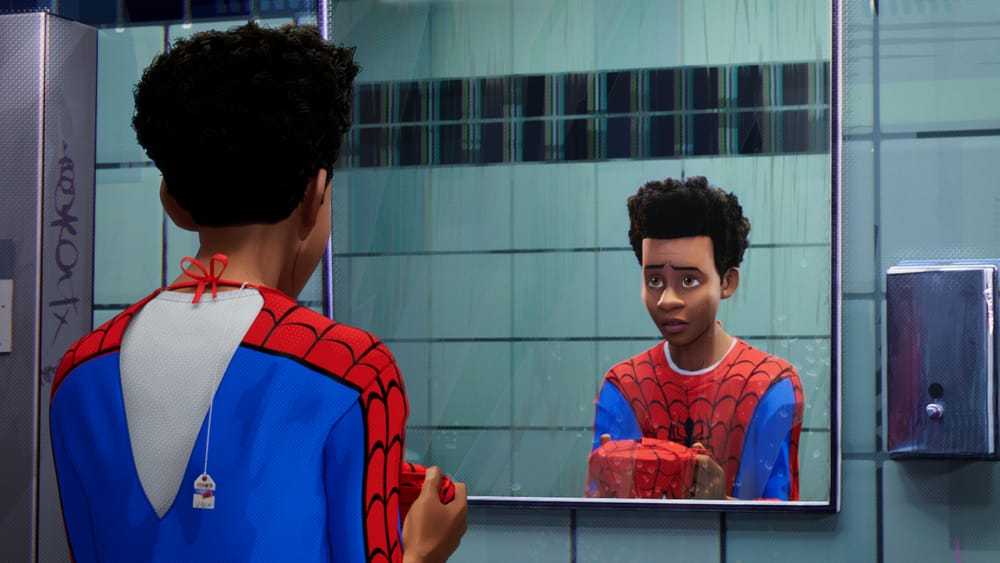 The Skin of Our Teeth, William Penn Summer Music Fest, comedy with Crossroads and The Afternoon After this weekend