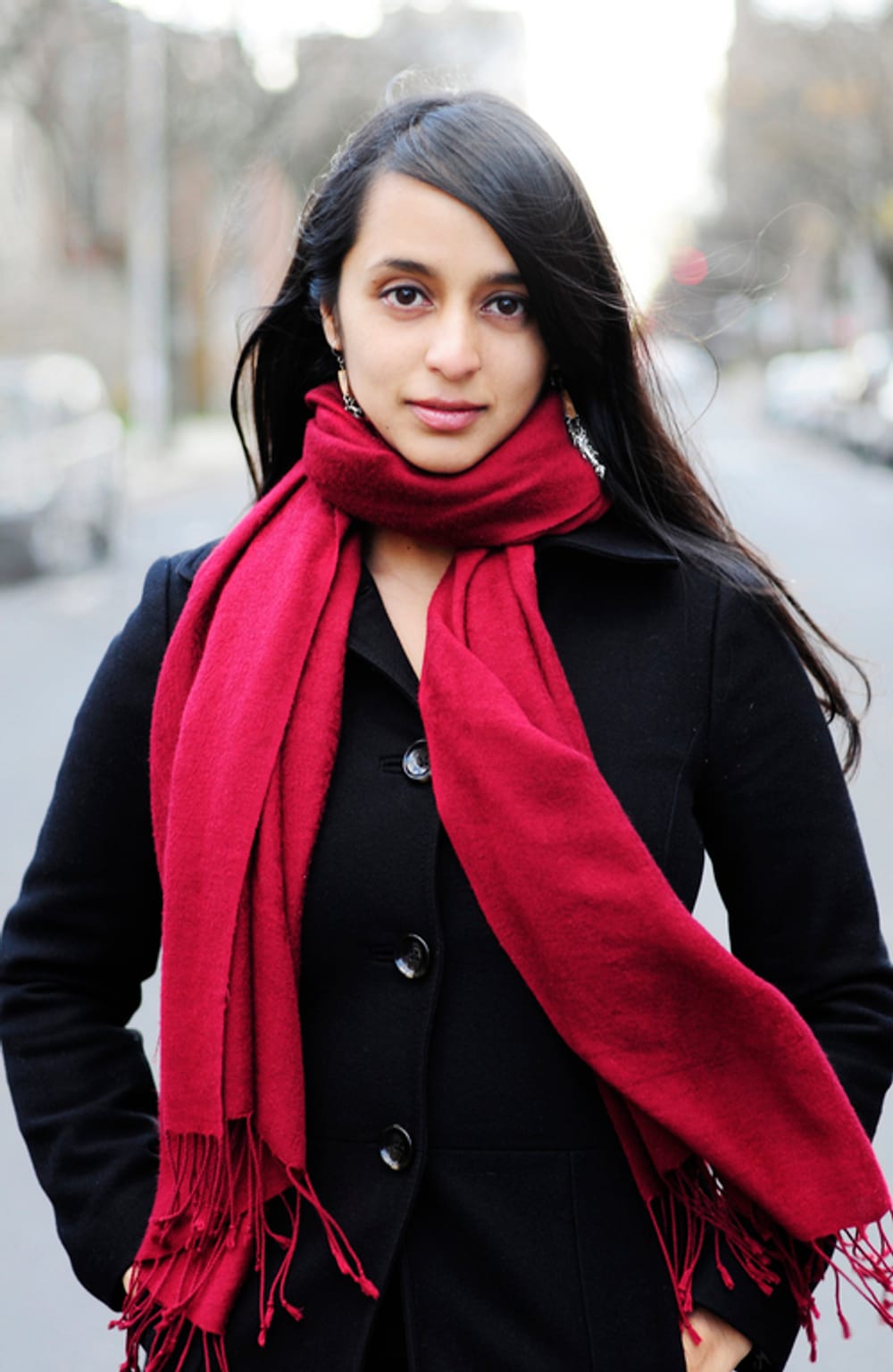 October has a packed slate when it comes to music this month. With concerts and performances from the Chamber Orchestra, Pyxis Piano Trio, Wister Quartet, and more, you’ll have plenty of music to immerse yourself into. Without further ado, here is part two of this month’s Classical Music Interludes:

Reena Esmail and the Chamber Orchestra of Philadelphia join this chorus (going strong for 149 years) for the Philadelphia premiere of Reena Esmail’s 2017 work This Love Between Us. The Indian American composer (who will be in attendance) spans Western and Indian classical music traditions. Artistic director Dominick DiOrio will also be joined by Philadelphia tabla player (and research scientist) Vikram Mukherjee and sitarist Snehesh Nag, who plays in classical Indian ensembles and crossover bands. Rounding out the musical riches, the program at Holy Trinity Rittenhouse also features J.S. Bach’s Magnificat.

Founded in 2009 as a quartet at the Delaware Art Museum (and still in residence there), Pyxis now plays as a trio (Luigi Mazzocchi, Jie Jin, and Hiroko Yamazaki). They’re opening their 14th season with three regional concerts. On October 16, for the Artcinia series Music in Your Neighborhood, they’ll offer Vivaldi’s Four Seasons and More at Philadelphia’s Epiphany of Our Lord Parish. And they’ll play Debussy and Dvorak on October 19 (Mallery Concerts at Rutgers-Camden) and October 22 (Market Street Music’s Festival Concerts series in Wilmington).

Composed of Delaware Symphony members and founded in 2003, this ensemble—Eliezer Gutman and Thomas Jackson (violins), Elizabeth Jaffe (viola), and Jennifer Jie Jin (cello)—is in residence at Wilmington’s historic Church of the Holy City, where they’ll play a free concert on October 23. On October 26, they’re at Rutgers-Camden’s Mallery Concerts series, and at both they’ll play Franz Schubert’s Rosamunde Quartet and Danzas de Panama by William Grant Still.

The Sweetest of the Suites opens the West Jersey Chamber Music Society’s five-concert season at Moorestown’s First Presbyterian Church. With Edward Schultz (flute) and Vivian Barton Dozor (cello) under the direction of Joel Krott, the ensemble will feature three Baroque gems: Handel’s Flute Suite (from Water Music), Telemann’s Don Quixote Suite, and J.S. Bach’s Orchestral Suite No. 3, which includes the Air on a G String. For those unable to attend, the website will feature a live free broadcast.

Science and Survival at the Science History Institute

Birth Dei, The Royale, the Philly Jewish Film Fest, and a chat with Sarah Podemski

Food for thought and dancing