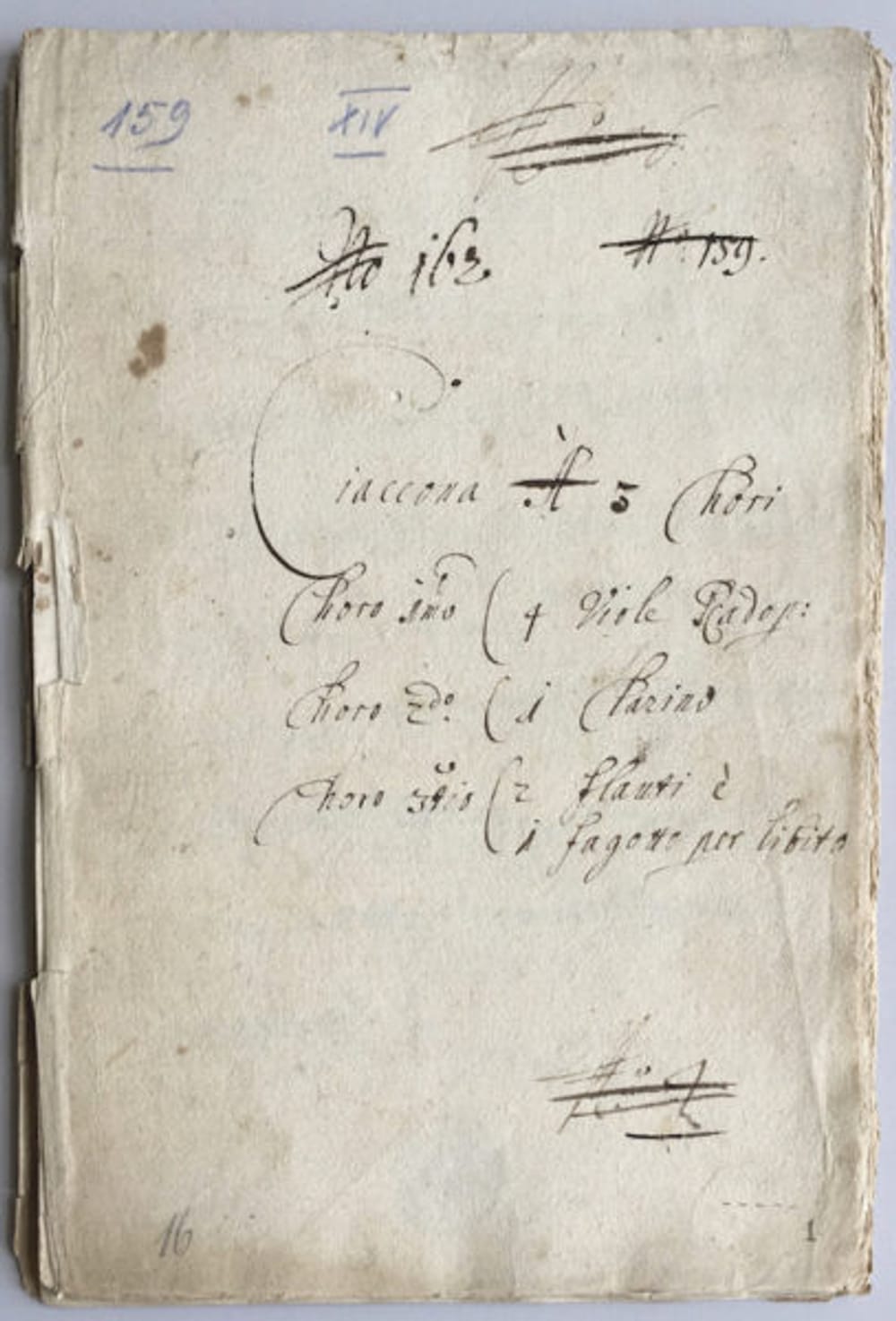 The January parade of music continues! Here are works ranging from French compositions played by Symphony in C to Ravensong’s harpsichord works by Bach and Buxtehude to the mysterious, unknown Czech composers unearthed by Tempesta di Mare. There’s choral music based on The Diary of Anne Frank from the Brandywine Singers and selections from new operas by Philadelphia composers at Temple University. It's quite an international array.

This mid-Atlantic orchestra of young professionals brings Israeli conductor Noam Aviel to the podium for a program of French music. The concert features violinist Stella Chen in composer/violinist Henri Vieuxtemps’s Violin Concerto No. 5 in A minor (1861), composed as a contest piece for the Brussels Conservatory. The evening opens with Franz Liszt’s Mephisto Waltz and concludes with that hallucinatory and indelible work of Hector Berlioz, Symphonie Fantastique.

Under the direction of Joel Krott and sponsored by Early Music America, this special concert features young area classical musicians (along with the choir of the church) in works by Bach, Couperin, Kauffman, Krebs, Mozart, Purcell, and Zakau for harpsichord, violin, piano, organ, and voice. Admission is free, and a live broadcast will be available at concert time for those who can’t attend in person.

This Chester County choral ensemble, directed by Jonathan K. Kreamer, will present two performances of Annelies, a full-length choral work for soprano and chorus that is based on The Diary of Anne Frank. (“Annelies” was Anne Frank’s full first name.) Composed in 2004, this 14-movement piece is the largest work of noted British composer James Whitbourn, and its libretto was adapted from the famous volume by Melanie Challenger.

ENAensemble continues its Serial Opera Project, multi-month performances of a chamber opera written by three different composer-librettist teams centered on “the celestial.” Each performance features a premiere of the opera’s next part, along with selected chamber works and a song for voice and one instrument. This offering showcases “Touching the Sun” for voice and cello by Rose Hall with libretto by Cecil Castellucci; Wailing at the Moon, by Traci Williams and Sepehr Pirasteh; and Neither Created Nor Destroyed by Jessica Rudman and Kendra Jackson Leonard. In 2023, there will be a fully realized “binge-staging;” many of the participants are current or former Temple students.

Headed by harpsichordist Leon Schelhase, this series specializes in historical keyboard music. Ravensong’s evocative name comes from the fact that the harpsichord was formerly voiced (and sometimes still is) by a raven’s quill plucking the strings. For this concert, highly regarded soloist and continuo player Kathryn Cok—also a noted teacher—will perform a program putting the works of Bach and Buxtehude in relief with other, less frequently performed northern European composers of the same era.

For the past several seasons, this impeccable Baroque orchestra has been exploring works from the Kroměříž holdings in the Czech Republic. Music by “that great composer Anonymous” comprises a third of that remarkable collection, outnumbering any named composer’s work. Whoever its authors are, ensemble co-directors Richard Stone and Gwyn Roberts feel that this anonymous music is equal to that of the collection’s known composers, as 10 musicians will illustrate in this concert. As they continue to mine these unknown works, Tempesta asks, “Who doesn’t love a good mystery?”