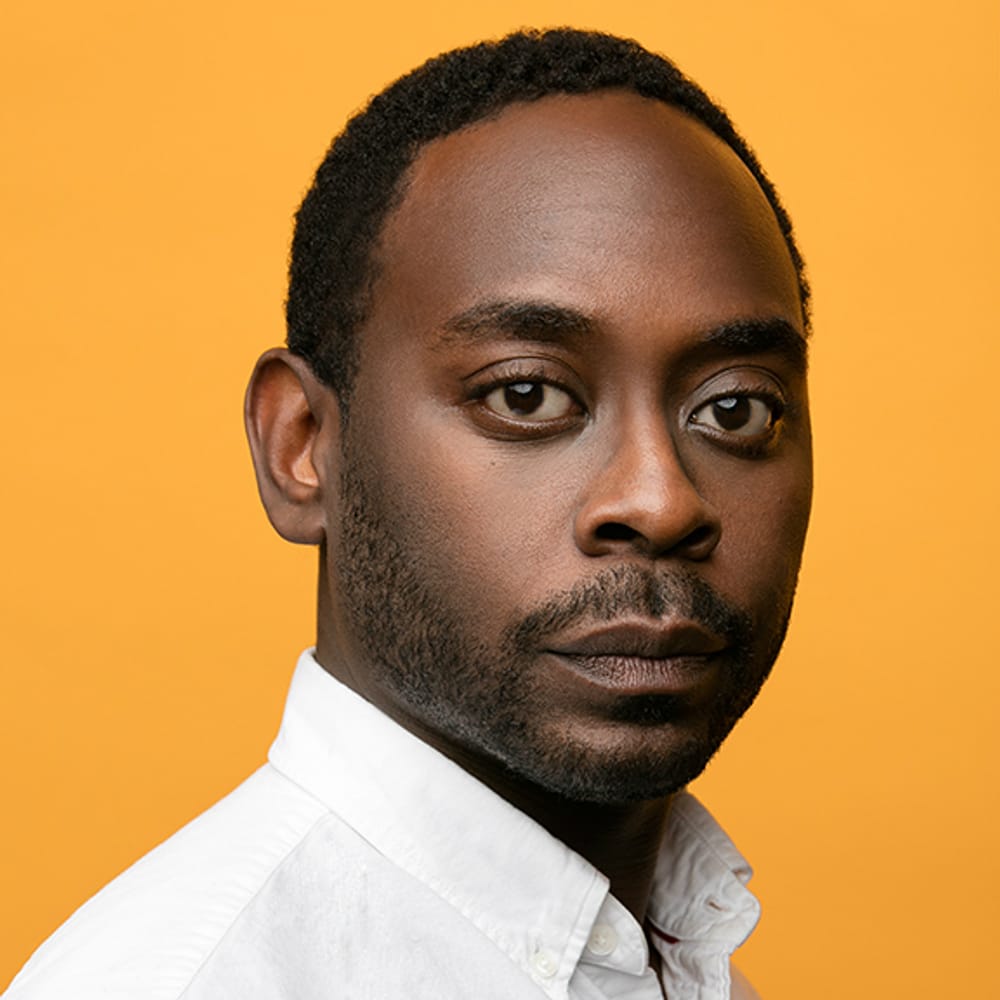 Well. Here we are again. Next fiscal year, the Kenney administration has proposed cutting the Philadelphia Cultural Fund by a million dollars. And a Pulitzer Prize for drama, awarded this week to Philadelphia playwright, professor, and Wilma Theater co-artistic director James Ijames, is just the latest reason that slashing our arts budget is a spectacularly bad idea.

PCF targets small and mid-size arts organizations; some grants totaling just a few thousand dollars are a vital chunk of the operating budget for many groups powering themselves from season to season with the help of neighborhood supporters.

PCF’s current $3.5 million budget is already an almost-invisible fraction of the proposed $5.61 billion city budget, and the mayor aims to cut PCF to $2.5 million in FY23. “The loss of $1 million to the Cultural Fund will have a real and potentially devastating effect on these small and mid-sized arts organizations, many of which are only beginning to recover from the pandemic,” the Greater Philadelphia Cultural Alliance said in a March 31 statement.

The Wilma Theater, which presented the world premiere of Ijames’s Pulitzer-winning Fat Ham last spring, was a PCF grant recipient in 2020. And Azuka Theatre, which hosted the first public reading of the play in 2020, received a PCF grant last year.

A career forged in Philly

Ijames, a North Carolina native living in Philly, is a Temple alum and an assistant professor at Villanova University. Many of his plays have been developed, premiered, or performed on Philly-area stages. These include the 2014 premiere of The Most Spectacularly Lamentable Trial of Miz Martha Washington at Flashpoint Theatre Company (which shuttered two years later because of a lack of funding); White, developed at PlayPenn New Play Conference and premiered at Norristown’s Theatre Horizon in 2017; this year’s Theatre Horizon production of TJ Loves Sally 4 Ever; the Wilma’s 2018 production of Kill Move Paradise and 2021’s Fat Ham premiere (filmed for the pandemic era); and his latest world premiere, Reverie, which runs through May 22 at Azuka.

Ijames won the 2011 F. Otto Haas Award for an Emerging Philadelphia Theatre Artist, Barrymores for acting and directing, and a Terrence McNally New Play Award, among other honors. (You can listen to his 2017 interview with BSR podcaster Darnelle Radford here.) But his story is not simply that of a meteoric individual talent—though no-one who’s experienced his work can doubt his singular skill and vision. Ijames’s story is a city full of peers, artists, administrators, audiences, cultural leaders, and funders who embraced his talent, supported his development, and went to see his work, as it materialized with the help of countless local stage artists.

If the Kenney administration continues to shrink our arts funding ecosystem, are we chopping off whole communities of artists who would otherwise shake the world? How can we avoid that, as arts institutions peel back their programming, slash their budgets, or close down in response to chronic cutbacks like the perennial attempt to gut the Cultural Fund?

“We will invest in our vibrant arts and cultural sector,” including Cultural Fund grants, the budget claims, before noting the $1 million cut—which especially angers arts proponents who point to a $23.7 million increase to the Police Department, and $800 million in Philly-designated American Rescue Plan dollars still untouched.

Ijames and the community that fostered his work represent a world where a Philly artist can emerge on a global stage with joyful, incisive, troubling, magnetic works that speak to the biggest issues of the 21st century. And how many Philly artists will never win a Nobel, a Pulitzer, a Tony, an Oscar, or a Barrymore, but will spend their lives enriching their communities with the stories and happenings that bring us together and stoke our pride in the place where we live?

Does City Hall look forward to a world where instead of getting that chance, Philly artists face a lack of funding that grinds them out of promising careers and extinguishes the heart of our city?

Does Mayor Kenney feel just fine, year after year, with taking a million-dollar cudgel to a Cultural Fund budget that already represents a tiny fraction of one percent of the city’s proposed spending? Is he proud of the Philly playwright whose Pulitzer Prize-winning show premiered at one of our own theaters—or does the mayor think taking an annual axe to the arts is a better choice than sending a sliver of money to the creative economy that nurtures artists like Ijames?

Philly arts rely on you

If you want City Hall to maintain the Cultural Fund budget at its current level (at the very least), make your voice heard. Contact your councilperson, blast the message in your networks with the hashtag #FundPHLArts, and if you can, join a rally at the north apron of City Hall on Wednesday, May 11 at 11:30am, hosted by the Greater Philadelphia Cultural Alliance, and demand public investment in Philly’s creative economy.

The next James Ijames may be counting on you.

Why support arts journalism in 2023?

What is your attention worth?

When I faced a cancer diagnosis this year, I had to get honest and get help.

We take care of us

We all know the feeling

How did Philly's media cover the PMA strike, and why does it matter?

What is the arts writer’s beat?