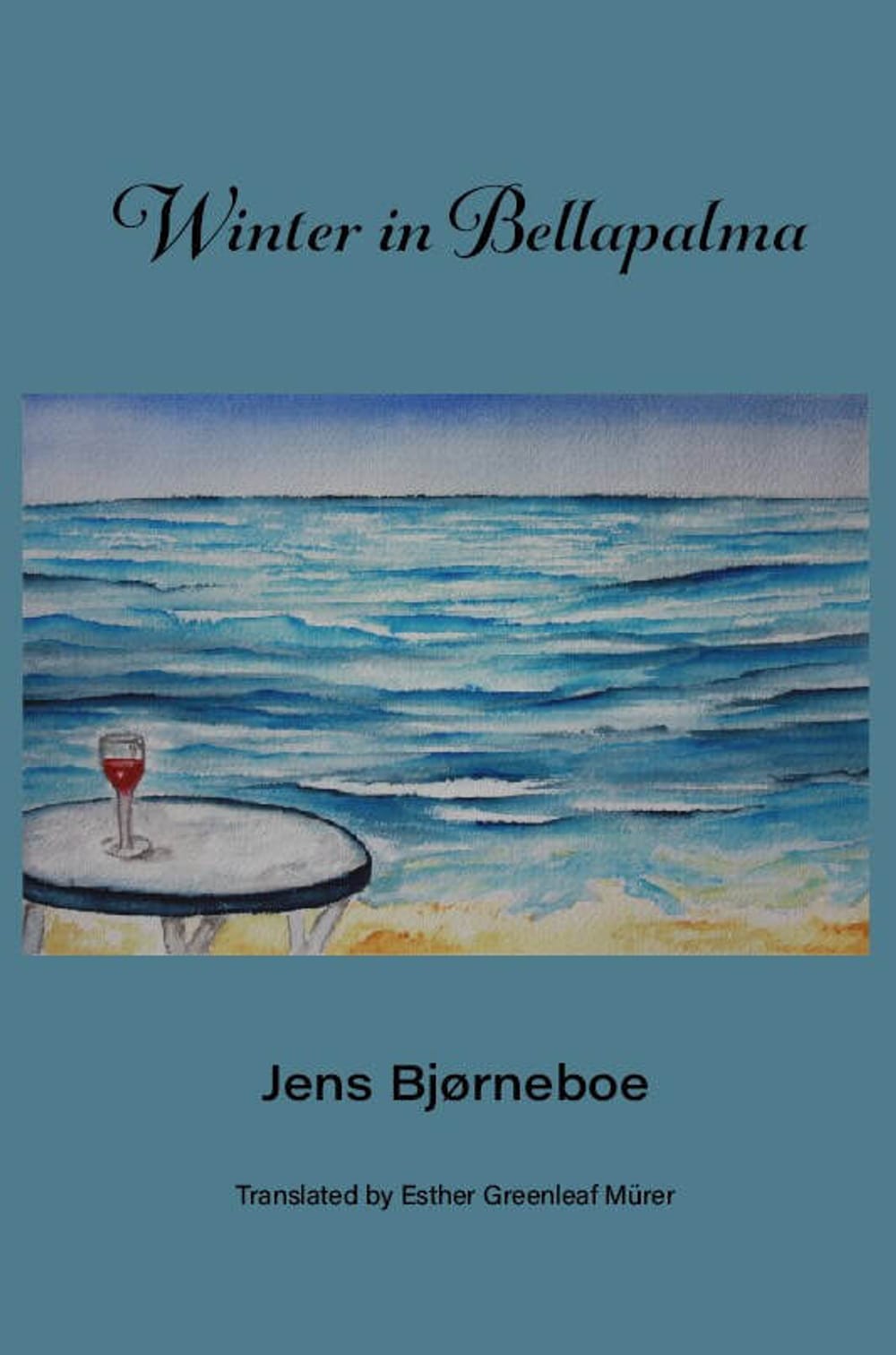 Winter in Bellapalma, the 1958 novella by Norwegian writer Jens Bjørneboe, newly translated by Philly poet and author Esther Greenleaf Mürer, follows Hans Berlow (“the Professor”), an expatriate residing in a small fishing town in southern Italy. Or what used to be a fishing town: the industry is in open decline, and the tourism sector has emerged to replace it, catering to wealthy Americans, Germans, and other Italians. Conveniently for everyone, Berlow is both a foreigner and “a good person” in the eyes of the fishermen—just the kind of egalitarian socializer useful to readers.

The narrative tension builds as the fishermen and the tourism advocates debate whether to build more tourist housing or a breakwater. The latter would extend the fishing season and center the town’s identity in its historical economic activity. The fishermen are determined to expel “Big Capital” and restore the proud fishing tradition (“Hasn’t Bellapalma always been a fishing town[?] … Haven’t we braved the storm and brought both mussels and squid up from the sea’s highly dreadful deep?”). The “progressive” tourists are wary of the fishermen’s suspiciously unprofitable motives (“I’m thinking of what’s best for them … the tourists are much more important for the town than the lousy fishing can ever be …”).

Parole from another place

Wisely, Bjørneboe chooses to play out the discussion through a colorful cast of characters prone to drinking vermouth at all hours and juggling foreign lovers while cursing the French. It’s a lighthearted portrait of a small Italian town that’s rendered with light reflecting off the ocean and the color of ripe strawberries and preposterously tailored pants.

The fun of the scenery and folly of the citizenry are the novella’s highpoints. Unfortunately, the narration switches randomly between past and present tense and frequently veers into the didactic. In the space of one paragraph, police chief Agnolino “was not in uniform but tottered around in duck trousers with a piece of bread in his hand, ancient as he was. He has light blue eyes, a white moustache, and red cheeks. His white hair is close-cropped and his shoulders thin and rounded. The hand with the crust of bread was brown, wrinkled, and gnarled … Agnolino means ‘little lamb.’”

There are anatopistic word choices, such as an Italian character’s declaration to the Professor that she’d like to “take a siesta” with him, as well as a perplexing abundance of italicized terminology—everything from the hundreds of “professore” to “molto” to “piazza.” The font styling is aggressive enough to suggest the text is a primer on conversational Italian. When terms such as “piazza” are, for unclear reasons, translated into English, the result is not much better. Add the linguistic cacophony to the international tumult of characters, and the effect is an amusing yet disorienting pastiche.

Ere the Cock Crows is another Bjørneboe work translated this year by Mürer. The novel is set in World War II-era Germany and divided into two parts. In Part One, the story follows a Norwegian journalist through one of the bomb-crushed cities of postwar Germany. Some time before this trip, the journalist came into possession of records relating horrific Nazi medical experiments; deeply troubled by the information, he’s returned to understand how such acts could have been perpetrated by fellow man. In a personal and occasionally emotional account, the journalist accompanies a small group of aid workers as they tend to the injured and ill who have become stranded in abandoned buildings and attics throughout the desecrated city.

Part Two departs abruptly from the journalist and opens with Nazi commandant Paul Heidebrand sitting alone in his office, where he is joined by Dr. Heinrich Reynhardt. (They’re two names barely familiar from accounts in Part One.) Heidebrand reveals to Reynhardt that a mutual childhood friend, Samuel Goldmann, is a prisoner at the camp and is slated for the upcoming fever experiments that Reynhardt has been chosen to conduct under Heidebrand’s command.

It’s important to note that the novel, first published in Norway in 1952, began as a play two years earlier. This explains much of the structure of Part Two, which contains short bursts of dialogue and so many “he said” and “he turned” that it becomes difficult to understand who is speaking and whether he might in fact be addressing one of the drab yellow walls in Heidebrand’s office. Of course, many of these difficulties would have easily been avoided in a stage production, so it’s unfortunate that the play was rejected with the observation that, as with many depictions of deplorable war crimes, “the public runs away from this kind of thing.”

The translation (as far as it’s useful to attempt a separation between writing and translation while reading) does feel more refined than that of Bellapalma. At times Mürer stumbles over small details, such as a character kicking off a “featherbed,” but overall, the emotionally heightening subject matter and the drama of the story’s setting carry through any uncertain phrasing.

If Bellapalma feels like the warmup, Mürer’s commitment and interest in Ere the Cock Crows elevate the novel and the original play, which she has diligently reconstructed and which follows the text. In her closing essay, Mürer supplies explanations of her methodology, thought-provoking information on the author’s relationship with anthroposophy, and alternate scholarly interpretations of the work’s unusual structure.

For readers, Bellapalma might be interesting in relation to the author’s other works. Ere the Cock Crows holds its own allure, though perhaps less as a novel than as a small puzzle in the greater scope of Bjørneboe’s oeuvre.

Ere the Cock Crows. By Jens Bjørneboe; translated by Esther Greenleaf Mürer. Philadelphia: Frayed Edge Press, May 25, 2021. 292 pages, softcover; $30. Get it on bookshop.org.